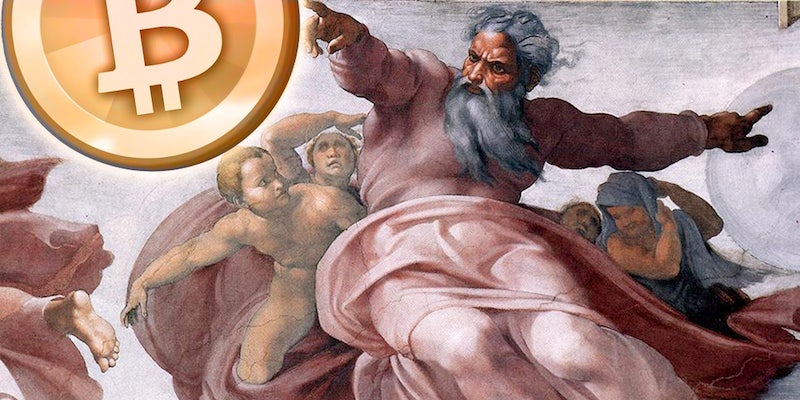 It’s Bitcoin’s birthday today, and here’s how the Internet is celebrating

It’s been a breakout year for Bitcoin, from wild crashes and spikes to the Silk Road saga and forward-thinking brothels.

It’s been a breakout year for Bitcoin, from wild crashes and spikes to the Silk Road saga and forward-thinking brothels, not to mention continued speculation about the identity of the cryptocurrency’s mysterious inventor, known only as “Satoshi Nakamoto.”

And while many people became familiar with the Bitcoin network over the past few months, it’s actually been in use since Jan. 3, 2009, when the first client debuted.

“There was no functioning exchange yet, and the value of one individual Bitcoin was essentially nothing,” noted Bitcoin Today.

Nakamoto spiked the so-called zero or “genesis” block, which was hard-coded into the software, rendering it unusable. Subsequent blocks in the chain, unlike the genesis, were made publicly available for mining on Jan. 3, as described in an email blast. For the true Bitcoin fanatic, this makes more sense as a birthdate than Nov. 1, 2008, when Nakamoto released his white paper outlining the system; that would be the “date of conception.”

Last year, shortly after Bitcoin turned four, one of the very earliest miners, Hal Finney, shared his memories of the currency’s birth. At first, he said, he grabbed Nakamoto’s software almost for the novelty of it—others in the cryptography field were skeptical. Later, when he was diagnosed with ALS and Bitcoin surged in value, he was happy to realize he could leave his children a digital inheritance.

To mark the occasion this time around, a few Hawaii-based Redditors are having a party, featuring a “Bitcoin raffle with prizes from sponsors” and even a “Bitcoin faucet,” which amounts to—you guessed it—“free Bitcoins!” (Unfortunately, the airlines that would get you there still expect payment in U.S. dollars.)

Everyone is invited to The Blockhain Bash: A Bitcoin 5th Birthday Party on Jan 3rd, 2014 @TheBoxJelly – see https://t.co/SEEP51zFc0

Elsewhere, traders simply offered admiring congratulations, and some made rosy predictions for the future.

Celebrating 5 years of non-political money, Happy birthday #Bitcoin & thank you Satoshi Nakamoto, wherever you may be pic.twitter.com/YrKkjPYmyg

Not everyone was quite so effusive, however.

Happy birthday bitcoin! 5 years old, used by people who think and act like 5-year-olds, to buy illicit pictures of 5-year-olds

In a similar vein, because it wouldn’t be Reddit without pedophile humor, this happened: 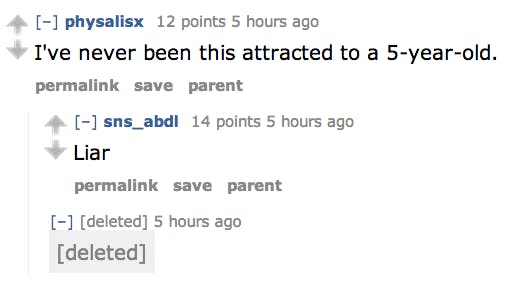 Oh, well—maturity doesn’t come all at once.