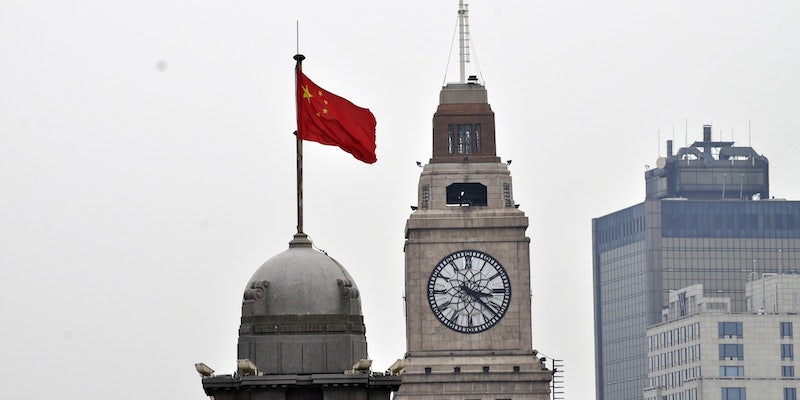 Bitcoin bounces back over $1,000 after China regulates digital currency

After months of anticipation, Chinese financial regulators have produced the first official government document on Bitcoin. Dubbed the “Notice on preventing Bitcoin risk,” the 1,100-word notice aims to clarify the legal status of the digital currency in China: Individuals may trade the digital currency but financial institutions may not.

Judging by the reaction of the Bitcoin community, the added regulation has done little to quell Bitcoin’s momentum. The average exchange rate fell from $1,131 to as low as $912 in the hours immediately following the release of the paper.

That sounds drastic, but this is at least the sixth “flash crash” in the past two months and Bitcoin has recovered nimbly after all of them. Bitcoin prices have already recovered to just over $1,000 across nearly all major exchanges as traders grapple with the new realities in China. The currency first hit the four-figure milestone at the end of last month.

According to one popular translation and Google, regulators stressed that while Bitcoin “does not have equal legal status with currency,” “the general public have the freedom to participate in Bitcoin trading as a commodity trading on the internet on the condition they carry their own risk.”

This announcement immediately averted the very worst fears of Bitcoin-enthusiasts who have long worried that Chinese government economics would not allow for such a decentralized force to take root in the country.

While the regulators do allow individuals to trade, they expressly prohibit “all financial institutions and payment institutions” from setting prices in Bitcoin, buying or selling bitcoins, starting a digital currency exchange, or doing any business in Bitcoin.

Banks may not start a Bitcoin-related business, but most businesses that already trade bitcoins appear to be legally safe as long as they register with regulators, adhere to anti-money laundering laws, and emphasize to the public “correct knowledge of currency”—whatever that means.