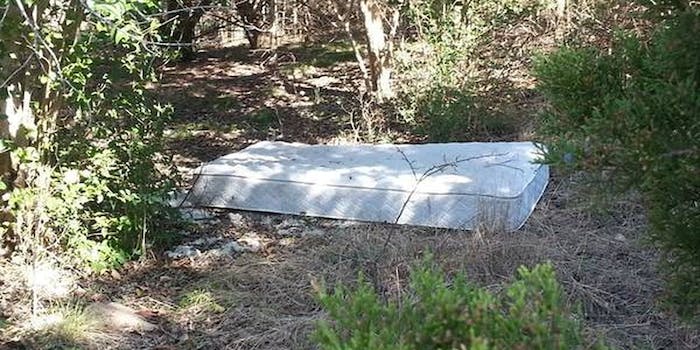 Someone on Craigslist is offering one-of-a-kind SXSW lodging

Make yourself at home.

I’ve never been to South by Southwest, but apparently it’s a popular event and not a poorly conceived Alfred Hitchcock reboot, though I’ve had some trouble confirming that.

Anyway, Craigslist overfloweth with lodging offers for anyone foolish enough to travel to Austin, Texas, for the nine-day tech/music/film bonanza. If you’re trying to find a place to stay in Austin, you’ve got more than enough dome homes, creepy warehouses, and food truck parking spaces to choose from. But something about this “bed for rent” listing makes it sound like a deal that can’t be beat:

Awesome large space to rent for SXSW.. close to downtown .. catch all the action and live like a local!! This space has ambiance and character.. If you want this space let me know only $1200 for the whole event 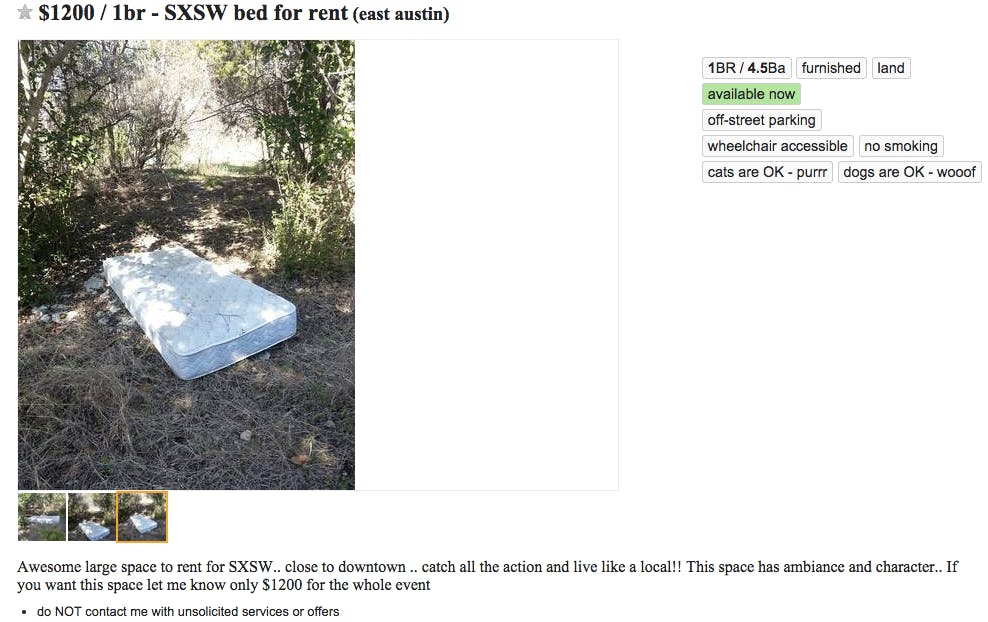 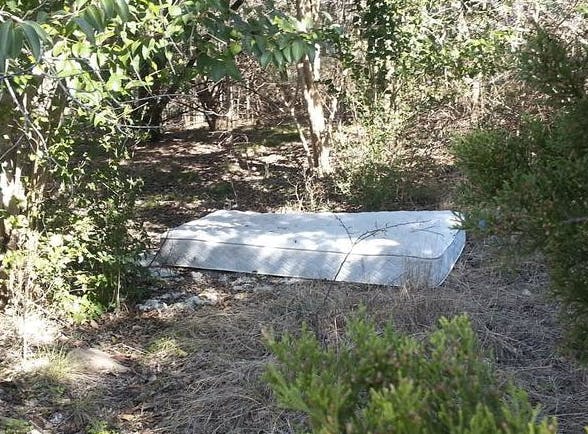 With the money you’ll save by opting for this charming rental, you can pay some crusty dude $60 an hour to let you sit in traffic on a couch attached to his bike. Now that’s what I call doing SXSW in style.