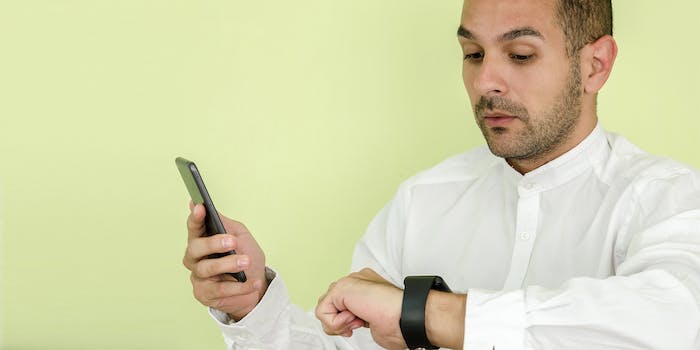 Welcome back to this fun little series where we take a look at the most popular posts on some of Reddit’s more unique communities. Today our subject is r/youtubehaiku, which is a little more general and unspecific than the places we usually focus on (like, say, r/evilbuildings,) but it’s also one of my favorites.

We all know that sending someone a 3-minute long YouTube video is a social faux pas—seriously, somebody needs to tell all of our dads this—but r/youtubehaiku focuses on videos that are either under 30 seconds (a poem) or 15 seconds (a haiku.) As far as I’m concerned, aggressively stupid homemade clips that get their point across in under a minute are the reason the internet is great.

Let’s take a look at the cream of the crop.

I don’t know what I love more, that this thing perfectly replicates the last five years of street rap by accident, or that my boy is selling the file on Bandcamp.

At 9,248 upvotes, the instructions are totally worth it.

On the surface, this is just some YouTube flotsam with a screaming toad. But if you click the description, you will discover a world of possibilities that you aren’t ready for.

At 8,862 upvotes, I’m pretty sure this is the original sample.

The unedited version of this video is maybe my favorite thing on the internet, and honestly now I’m not convinced that all of Anthony Gonzalez’s ideas come from Reddit.

It’s videos like this that really make me believe that YouTube is the real-life version of monkeys banging on keyboards and eventually getting the works of Shakespeare. Any idea, no matter how dumb, will eventually exist.

I know we’re all freaked out now, but we’re really gonna miss the Trump candidacy, right?

I know you’ll probably turn it off after the initial shock, but then you’re losing out on the opportunity to finally watch 500 Billy Mays infomercials at once.

At 7,388 upvotes, the actual state of the Bernie Sanders subreddit.

Now I know where these people are coming from!

This is the YouTube equivalent of an artist painting a white canvas white, and I love it.