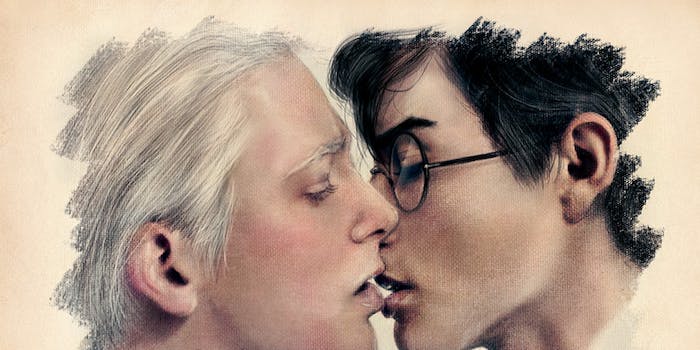 A beginner’s guide to fandom

What it is, where to find it, and what's up with making straight men gay?

From Fifty Shades of Grey to Sherlock, fanwork is a living, breathing part of our culture that’s constantly with us. Internet fandom is a major part of remix culture, shaping the way we build our world faster than current copyright laws can keep up.

Being a fan, especially a fan who writes fanfiction, however, comes with all kinds of unwanted social stigmas, be they allegations of illegality, immorality, or just plain weirdness.

Today, the Daily Dot take a closer look at fandom culture: slash, legal issues, and where to find fandom on the Internet. But before we get started, you might consider checking out our guide to common terms in fandom.

The idea of fandom developed in the 19th century, originally in reference to sports fans. In the ’20s, the sci-fi community adopted the term, and it’s been around ever since.

What can be a fandom?

Anything! One might be a fan of cats, for example, and make fanvids, stories, art, and cute gifs about them. Basically, the Internet is the cat fandom. 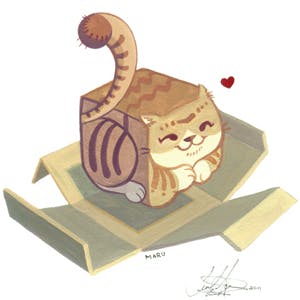 OK, seriously, what’s with all the interest in making straight men gay?

Fandom is subversive. If a canonical worldview is entirely straight-white-male, then fans will actively resist it. Freeing homoerotic subtexts from restrictive source canons is a rebellion against heteronormative constraints.

Slash also provides readers the catharsis of a well-developed love story, but with even more obstacles to overcome. Slash deals with sociocultural issues of queerness on its way to romance. Because traditional genre publishers can’t push the envelope to the degree that slash does on a regular basis, slash often attracts highly literary, smart, and genre-savvy writers. When slashfic is good, it’s very good.

Mainstream culture assumes that women writing slash is the equivalent of straight men watching lesbians make out. An unscientific survey of (western media) fandom over the last decade, however, indicates that up to 60% of fanfic-based fandom identifies as queer. Personal desire and sexual exploration, subversiveness, longing for visibility and representation, and the sense of recognition and new layers of empathy that come from seeing a beloved, familiar character suddenly deal with issues of sexual and/or gender identity—all these things factor into the popularity of slash and help to make it a unique and fascinating genre. 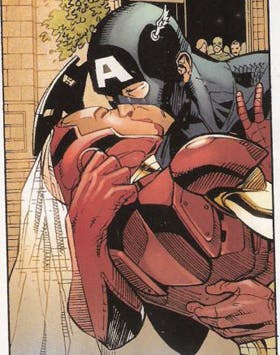 (This, by the way, is not fanart, but a canon AU (Alternative Universe) of Marvel’s Iron Woman.)

Fanfiction has been around since Virgil read The Iliad and said to himself, “But what about Aeneas? I want to know more about him!” Shakespeare wrote historical RPF. Jules Verne wrote Edgar Allen Poe fanfic. These are impulses that have existed for centuries and have nothing to do with the creativity or morality of the writer—only the love they have for the source material. 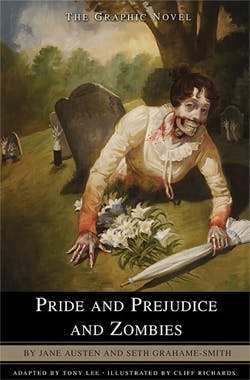 Fanfiction’s free status generally keeps it safe from lawsuits, although not from cease-and-desist letters. However, if a case can be made for the fanwork as transformative, the U.S. copyright “fair use” clause is fully protective of the work, whether it is done for free or for profit.

Legally, courts are undecided about whether fanwork is derivative or transformative. The Wind Done Gone (published fanfiction of Gone With the Wind) was ruled transformative, but then a sequel to Catcher in the Rye failed the transformative work test just three years ago.

As more and more people participate in writing fanfiction, even becoming bold enough to openly publish their own fanfic with the serial numbers filed off, the balance shifts in favor of recognizing the legitimacy of fanfiction as a creative work.

Are there any pro authors who support fanfic?

Yes! Quite a lot, actually. And more authors are embracing it all the time.

Where to find fandom

Fandom is anywhere fans gather, so it’s literally everywhere. On the Internet, these are the current hot spots

There are also innumerable private communities to be found around individual fandom archives, mailing lists, and in all the nooks and crannies of the Web.

Archives:
An archive is a website specifically set up to house fanwork. The following are all pan-fandom, i.e. anyone can archive work in any fandom. If you want fanvids, the best place to start is by searching your favorite pairing on YouTube.

Cons:
This is short for a fan convention, usually put on by fans, for fans, but sometimes taken over by professionals. The most famous one, of course, is San Diego Comic-Con.