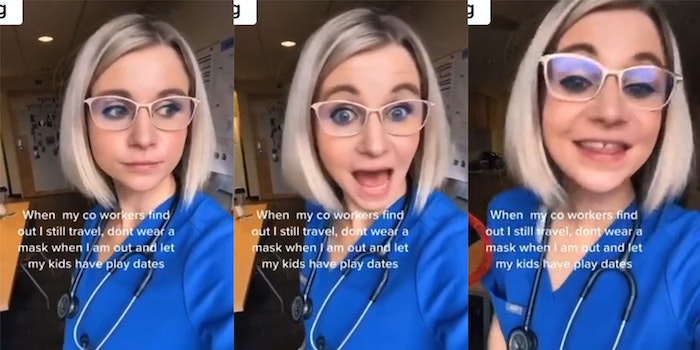 Ashley Grames is indefinitely prohibited from practicing as a nurse.