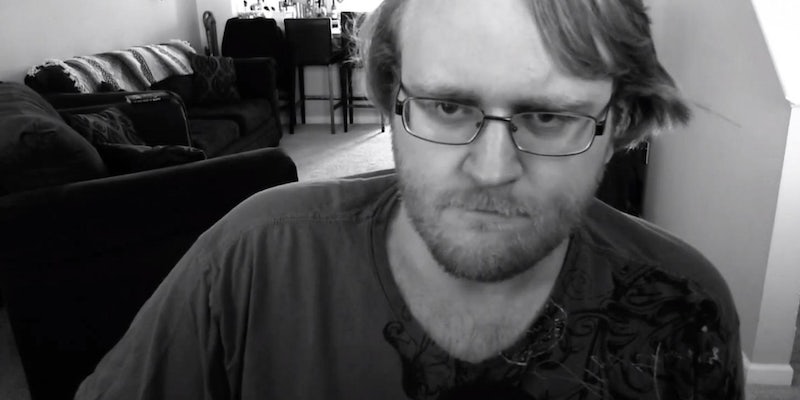 Amazing Atheist struck down by the hand of YouTube

YouTube's notification lists “hate speech” as the reason for the removal.

When we last checked in with the controversial YouTube rant artist who calls himself the Amazing Atheist, he had survived a sex scandal involving a banana and then quit Reddit after threatening to rape a rape victim. Now he’s claiming YouTube is censoring him.

This includes many clips lambasting the feminist movement (“Can Men Talk About Feminism?” and “33 Reasons Not to Be a Feminist”), discussing the origins of Islamic extremism, and criticizing Jesus and the Pope. Kincaid is a controversial and polarizing YouTube character. After last year’s Reddit fiasco, he later privately apologized to the woman he threatened, but would not make his apology public. (She ultimately did.)

In a new video on his channel, Kincaid says he believes none of these videos warranted removal. “If these were removed for any ideological reasons then YouTube is censoring one side of the debate,” he said. “I’m not going to sit here and speculate because I really don’t know what’s going on here at this point.”

He later said YouTube sent him a message simply reading, “Content has been rejected.” KnowYourMeme posted a screengrab of the YouTube guidelines notification Kincaid received. It lists “hate speech” as the reason for the removal.

He signs off his video asking people to follow him on other social media, and to mirror his videos and repost them elsewhere. “Make sure the bastards can’t take us down,” Kincaid said.

Screengrab via the Amazing Atheist/YouTube