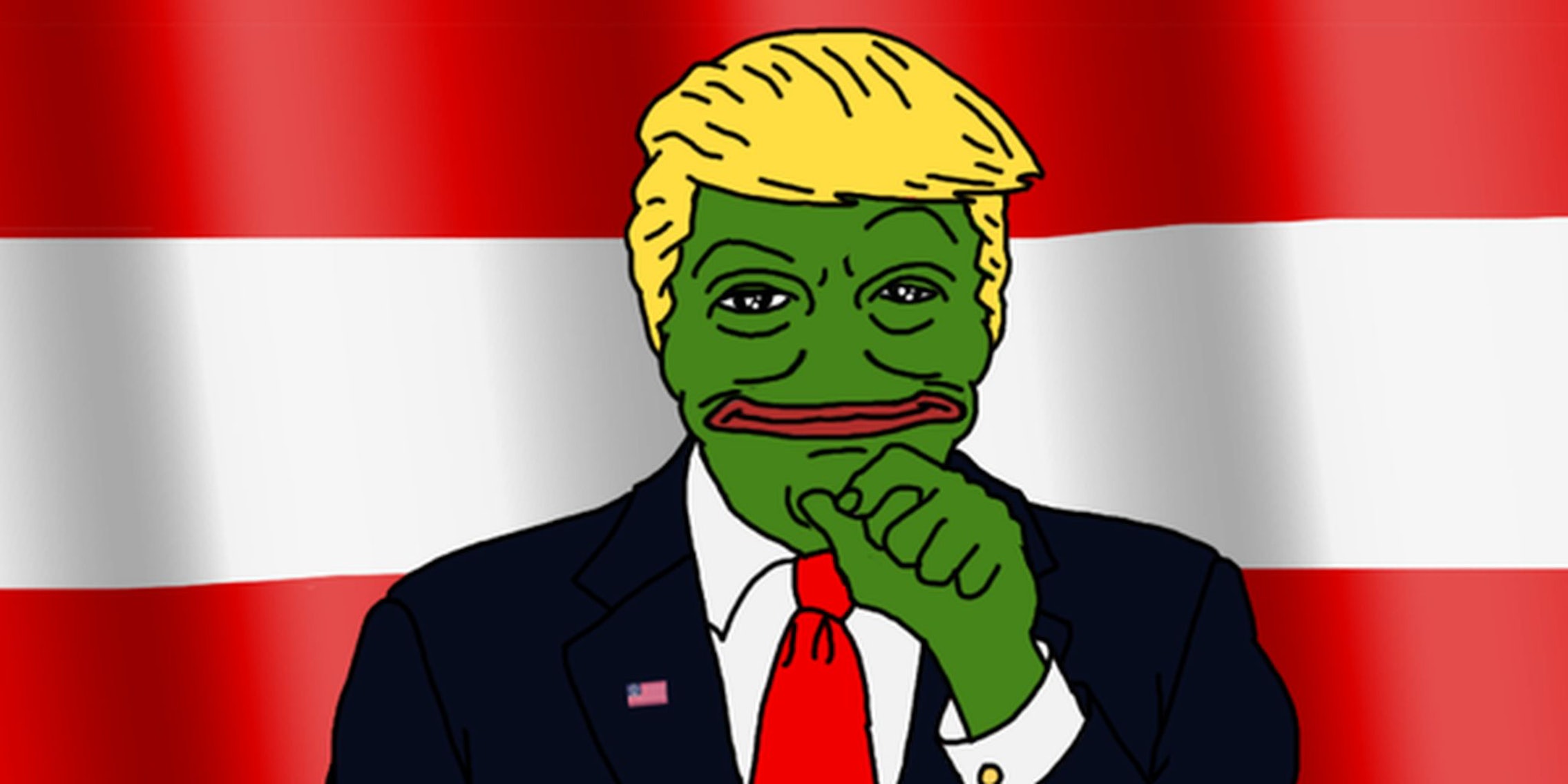 It’s been a big month for the alt-right movement. Earlier in August, the Southern Poverty Law Center added the alt-right to its list of extremist groups, describing it as essentially white nationalism for the Reddit generation. On Thursday, news broke that Hillary Clinton planned to give a speech condemning alt-rightist who have united behind Donald Trump.

Alt-rightists aren’t very happy about this state of affairs, and they’re attempting to defend themselves on Twitter with the hashtag #AltRightMeans.

The tag is trending, but not for the reasons conservative kiddos hoped. It’s been hijacked by people opposed to the alt-right’s central tenets (which, according to the SPLC, are “white ethno-nationalism” and unironic use of the word “cuckservative.”)

If you look at the hashtag now, you’ll see an anti-Hillary Clinton tweet from Prison Planet

#AltRightMeans pointing out that a woman who accepts hundreds of millions from a country that treats women like crap isn't a "feminist".

But you’ll mostly see people mocking the hell out of what the SPLC describes as the alt-right’s main constituency, “anonymous youths who were exposed to the movement’s ideas through online message boards like 4chan and 8chan’s /pol/ and internet platforms like Reddit and Twitter.”

#AltRightMeans liking the politics of Reader's Digest while hating their coverage of No Man's Sky.

#AltRightMeans pothead who is racist

#AltRightMeans My dwarf hamsters Tetsuo and Heydrich live in a habitrail made of stiffened gym socks.

#AltRightMeans We must secure the existence for our waifus and a future for white Ghostbusters.

#AltRightMeans tweeting about how Hitler might have been on to something from behind a Pepe the Frog avatar.

This is but a sampling of the myriad humorous owns on a hashtag intended to make the alt-right look more palatable and less like something out of the SPLC’s Extremist Files. #AltRightMeans is overrun with good owns. The ownage is flowing forth in immense, frothy waves and nothing can dam it.

But it’s not as if the alt-right was doing itself any favors in terms of convincing the mainstream population it’s not a racist enterprise. These tweets are pretty representative of the effort to defend white nationalism:

Then again, what’s in a name? “Calling them the ‘alt-right’ does obscure the fact to the general public that they are white supremacists, mostly,” Marilyn Mayo, a research fellow at the Anti-Defamation League’s Center on Extremism, said in an interview. “And getting rid of that term, ‘alt-right,’ may clarify things for the general public.”

The alt-right has come under attack this week from both Democrats—via Hillary Clinton—and the GOP establishment. Now that they’re in the spotlight, they have a crucial opportunity to polish their message and make it as acceptable as popular to the U.S. mainstream.

Let’s check in on how it’s going:

Everything you need to know about the alt-right, summed up in one beautiful exchange pic.twitter.com/wtVqvFICYo