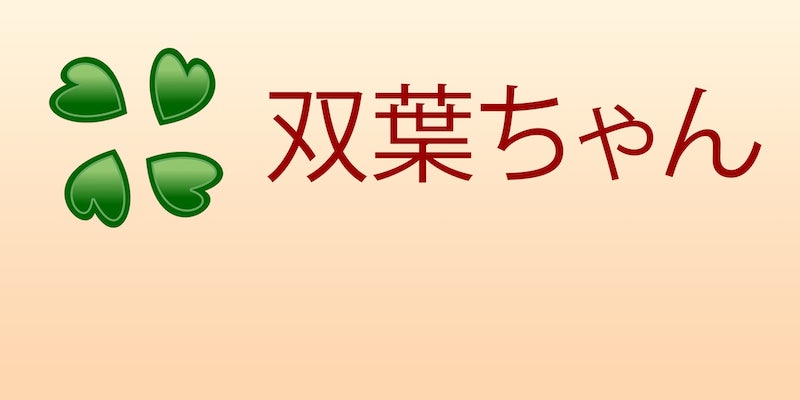 4chan sold to the founder of the original anonymous image board

4chan gets a new owner.

It’s the end of an era for the Internet.

4chan, the most complicated corner of the searchable Web, has just been sold to the businessman who owns 2channel, an equally controversial image board.

In a brief post on 4chan.org, founder Christopher “Moot” Poole explained how the site had been sold to Hiroyuki Nishimura, who he considers “the great-grandfather” of the site.

“His creation of 2channel in 1999 sparked an era of anonymous-centric [W]eb culture in Japan that led to the creation of Futaba Channel, the site that inspired 4chan,” Pooled added in his post. “None of us would be using 4chan today—or potentially any anonymous image board—if it weren’t for him.”

Poole did not disclose how much the site was sold for, setting off a stream of questions around 4chan’s business and future.

In January, Poole announced that he was stepping down as CEO of the company that shaped his adolescence, landed him federal court, and earned him a position among Time Magazine’s most influential people. Poole’s exit was bittersweet.

With a ragtag group of anonymous volunteers, Poole helped guide 4chan from a small anime-obsessed imageboard started in his mom’s New York apartment in 2003 to a cultural phenomenon and pariah. 4chan is responsible for creating and popularizing memes like Rickrolling, Pepe the Frog, and Dickbutt. The site, particularly its random imageboard /b/, has been ground zero for pranks such as the “bikini bridge” and and “free bleeding.”

In 2013, 4chan celebrated its 10 year anniversary, making the site one the oldest and most visited websites in Internet history and Poole as one of the few founders to stick it out as long.

“People asked, ‘What happens to 4chan if you die?’ For a long time the answer was pretty grim: ‘I guess 4chan dies too,’ because I was the holder of all the keys, the sole administrator. 4chan has a handful of volunteers, but all of that responsibility bubbled up to me,” Poole told the Daily Dot in January, echoing feelings he expressed in 2013. “And I realized that’s not healthy and good for the future. If something were to happen to me, a site that 20 million people use shouldn’t have to pay that price.”

The Daily Dot has reached out to Poole for a comment on the sale of 4chan to Nishimura.

Nishimura‘s 2channel (aka 2chan) is one of Japan’s most visited websites. The site was started in 1999 and has been just as controversial as 4chan, according to a Wired feature published in 2008.

“Nishimura has lost about 50 lawsuits and owes millions of dollars in penalties, which he has no intention of paying,” stated Wired.