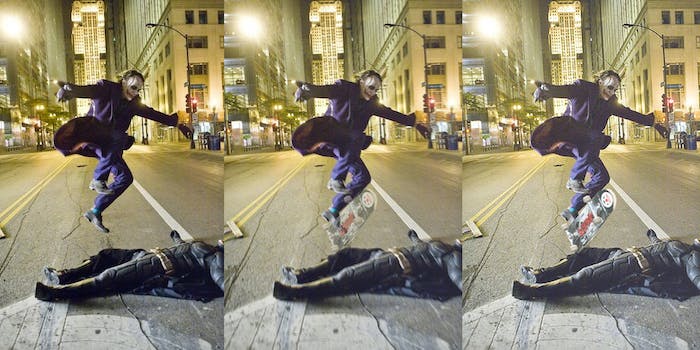 3 easy ways to tell if a viral photo is bogus

Shut down your aunt's chain email once and for all.

A week ago, this stark image was circulating on Twitter: 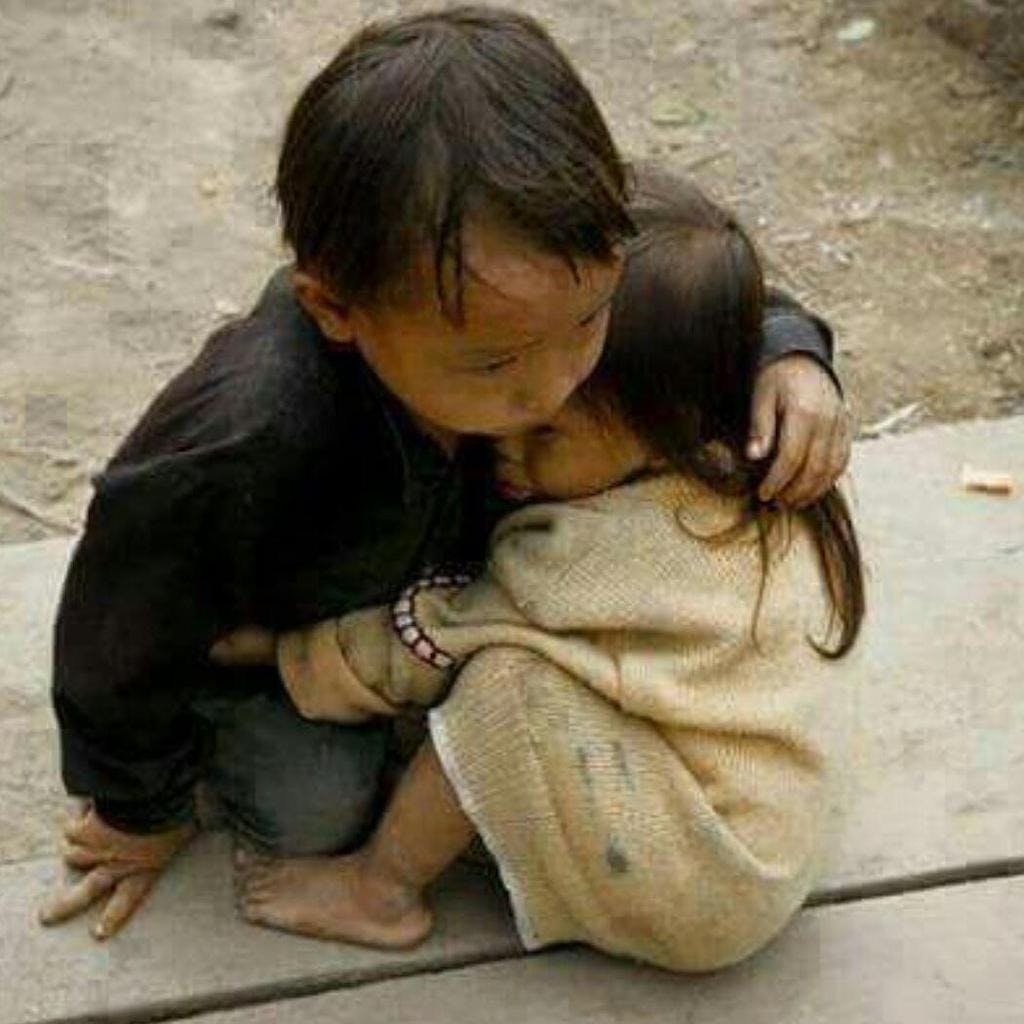 Many people posting it wrote that the photo was taken during the recent Nepal earthquakes, and that it depicts “a brother protecting his sister.” Pretty heartwarming, right? It’s the exact sort of thing your aunt would share on Facebook. A perfectly clear, resonant message about survival and empathy and inequality, all that good stuff.

There’s only one problem: That picture is fake.

Well, the picture itself isn’t fake, but it most certainly wasn’t taken anytime this year, and there’s a good chance it wasn’t taken in Nepal. It’s just another artifact in a world whole world of sentimental and reappropriated pap presented as authentic.

These images are everywhere. They come straight from the dregs of a globalized culture to increase Facebook likes and Twitter followers. Now, more than ever, it’s important to protect oneself from vultures of content. You must become a viral photo mythbuster.

So how can you tell that something like the image above is fake? You needn’t be a Photoshop expert or forensic analyst. Here are a few easy steps that’ll put you on the right path.

One of the best ways to establish if a picture is fake or not is actually built right into your Google Chrome’s functionality. If I left-click on that picture of the boy hugging the girl, one of the options in my drop-down menu will be “Search Google for this image.” Once I click on that, I’m instructing Google to scour the internet to find exact copies of this picture.

You see that button in the results that says “Find other sizes of this image?” Let’s go ahead and click “all” and see what happens.

As it turns out, that image has recurred thousands of times across the Internet, and was first posted long before the Nepal earthquake. With one click you’ve established that all those feel-good retweets are complete lies.

This is probably the simplest way to verify authenticity when it comes to viral photos. From fake celebrity nudes to appropriated disaster photos, “Search Google for this image” is your best friend.

The Twitter search function generally sucks. It’s inconsistent, and it doesn’t go far back enough. Also, it has a habit of filtering out a bunch of tweets unless you specifically click the “all” button, at which point you’re inundated with thousands of spam accounts.

For that reason, I generally turn to Topsy. Topsy tracks everything from tweets, links, photos and influencers from the beginning of time. Remember #Cut4Zayn? It was that brief Twitter trend where girls were allegedly slashing their wrists in tribute of their favorite Directioner?

Well, if we put #Cut4Zayn into the photo search, we quickly learn that nobody is posting original content. Sure, you can confirm a lot of this via the aforementioned “Search google for this image,” but Topsy is an invaluable tool for busting an Internet myth.

Longtime Internet users probably know about Snopes, the OG stalwarts when it comes to the debunking online rumor.

It isn’t the most fervently updated website in the world—and you might not find information about the latest dubious buzz—but it is perhaps the largest, best-researched database for crushing chain emails, Facebook flotsam, and other nonsense that grandmas like to push.

Remember how all your friends in high school would brag about how their future college was one of “Playboy’s top party schools?” Not actually true! This is like ground zero for being an Internet detective. If Snopes tells you something isn’t true, it definitely isn’t true. (The site also revealed that the supposed Nepal photo was taken in Vietnam in 2007).

And that’s pretty much it! Now you have all the information necessary to avoid being duped on social media. Go forth, and stay skeptical.

Photo via The Dark Knight/Warner Bros. | Remix by Max Fleishman