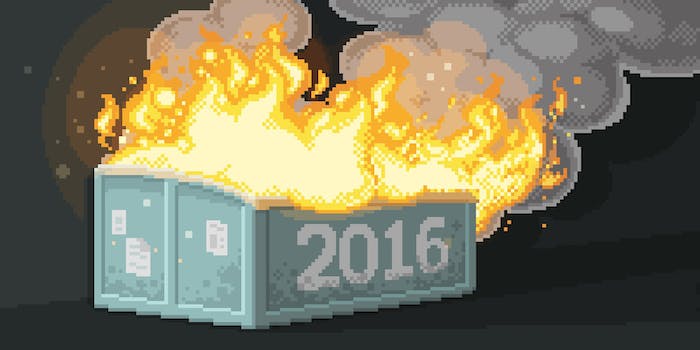 The most ridiculous bulls**t to happen so far in 2016

The year 2016 has been an emotional roller coaster, to say the least. We’re only a bit more than halfway through, and it seems as everything has gone to hell.

Beyond tragedies like the Orlando shooting and the Turkey explosions, almost everything else going on is straight-up absurd and ludicrous. The whole world has a new zeal for chaos, and we’re all watching the shitshow unfold.

We took a moment to look back at some of the events that are making 2016 so “memorable.”

Britain exited the EU in a referendum. Britain decided to deuce out of the European Union, inspiring the birth of this wretched video and further internet madness. Why did you have to do this Britain? WHY?!

The word ‘Texit’ now exists. Not long after Britain’s historic breakup, the “Texas should secede” dream was resuscitated on Twitter via a #Texit hashtag. Truth is, it won’t happen. Even Donald Trump said: “Texas will never do that, because Texas loves me.“

A 2-year-old boy got snatched by an alligator, plunged into a lagoon, and died. Not to mention, it happened at a Walt Disney Resort hotel in Florida. A WALT DISNEY RESORT, WHERE MAGICAL DREAMS ARE MEANT TO COME TRUE. Hugs and kisses go out to the poor little boy, Lane Graves.

After Harambe, a Cincinnati Zoo gorilla, was shot and killed, a plethora of memes were born.  Whether you believe Harambe should have or should not have been shot, I think we can all agree that the amount of Harambe memes is questionable. How are people still making these?! (Even though some are super funny, y’all are still ruthless.) 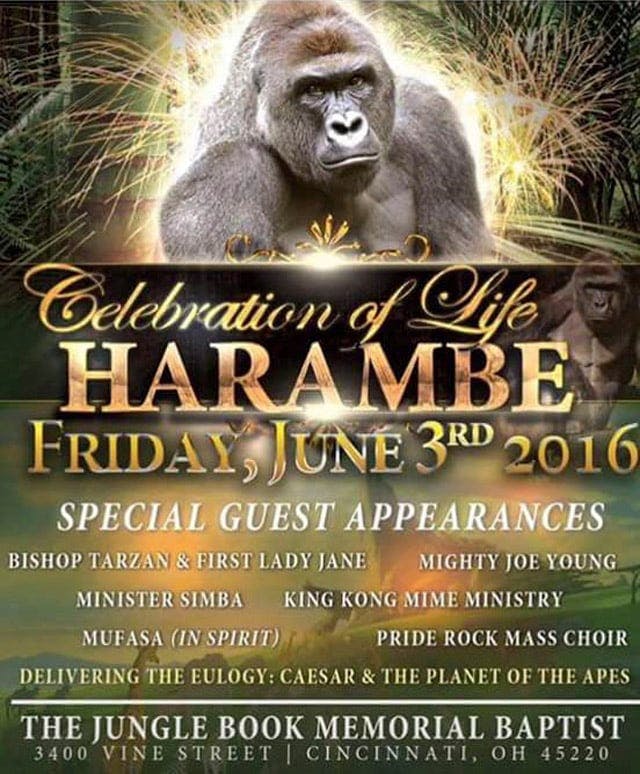 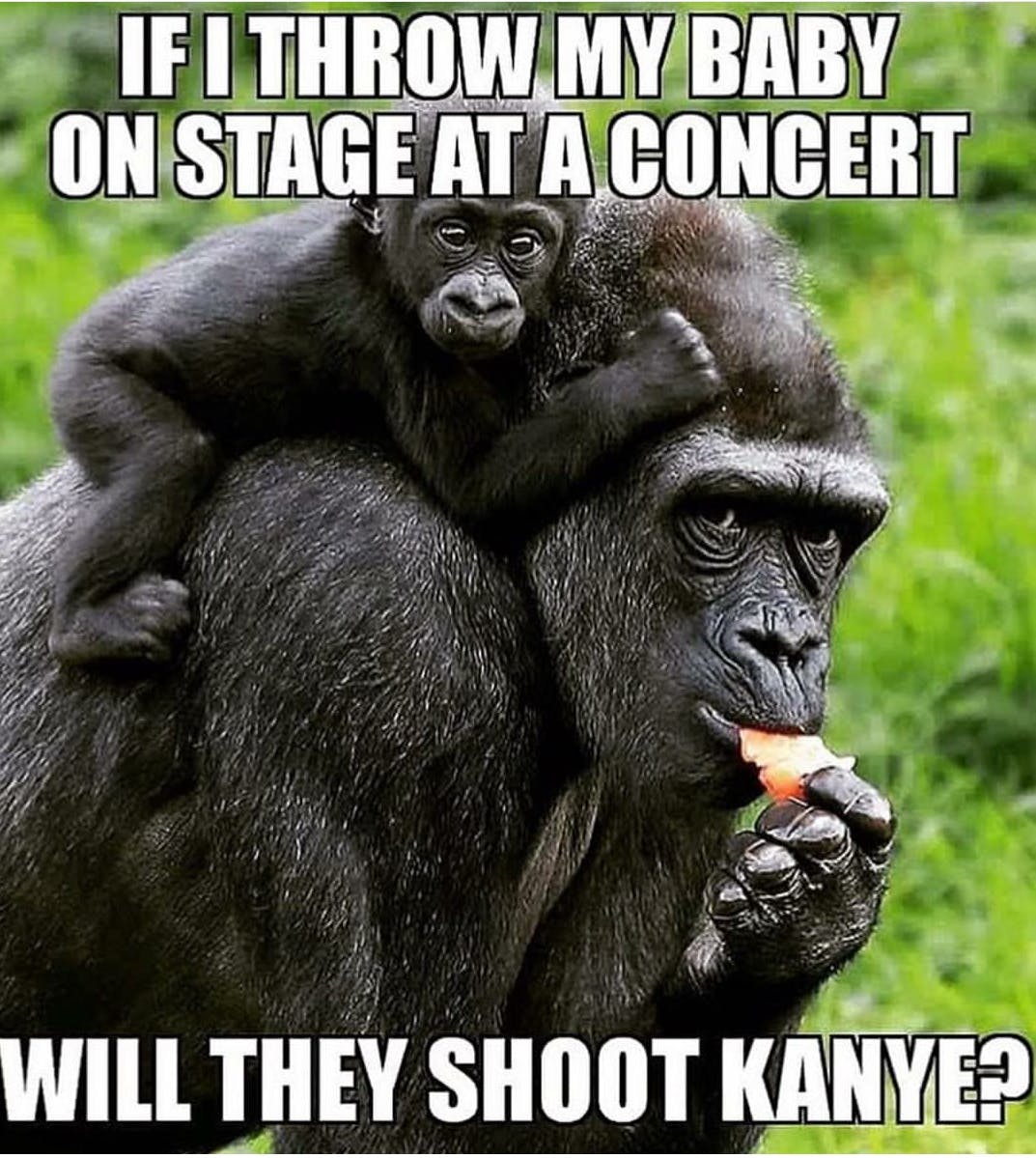 The preposterous 2016 election is, in itself, an unprecedented disaster. From Donald Trump confusing 9/11 with the ubiquitous corner store 7-Eleven, to Ben Carson‘s hilariously awkward GOP debate entrance, to Hillary Clinton wiping her email servers “with a cloth,” and everything in between, the election has been a tornado of craziness. It’s also become a game of name-calling, accusations, and lots of drama, setting in motion the possible collapse of our nation.

Apparently, eating raw cookie dough is officially an explicit no-no, because the F.D.A has found that flour is getting all mixed up with E. coli. A moment of silence for all the times we dunked our fingers in a sinfully delectable bowl of cookie dough before firing up the oven. Is licking your fingers worth the risk? You can decide.

Legends like Prince, David Bowie, Alan Rickman, Natalie Cole, Harper Lee, and many others have passed on, leaving us at a loss for words. We all hold copies of To Kill a Mockingbird in our hands as we cry to “Purple Rain” and “Unforgettable,” while the Harry Potter series plays in the background.

In the U.S., hate crimes have increased towards Muslims and the LGBTQ community, while in the U.K., hate crimes and racist abuse have surged. The prejudice sprouts for various reasons; however,  this is basically irrelevant. It’s unacceptable that these things are still happening—and increasing in frequency and magnitude—in countries that are seen as “progressive” leaders.

In all seriousness, 2016 has already seen its fair share of weird, awful nonsense. The worry is that the outrageousness will only escalate further, and we will plummet to our demise before December comes around. (Unless we can start 2017 early.)

But wait. Is there any way we can somehow help to foster a change in direction before the year is up? If we better communicate peace and understanding to one another, dismiss bigotry, and work together, could we overcome the huge pile of bullshit?

Well, we’ve got fewer than six months to find out.