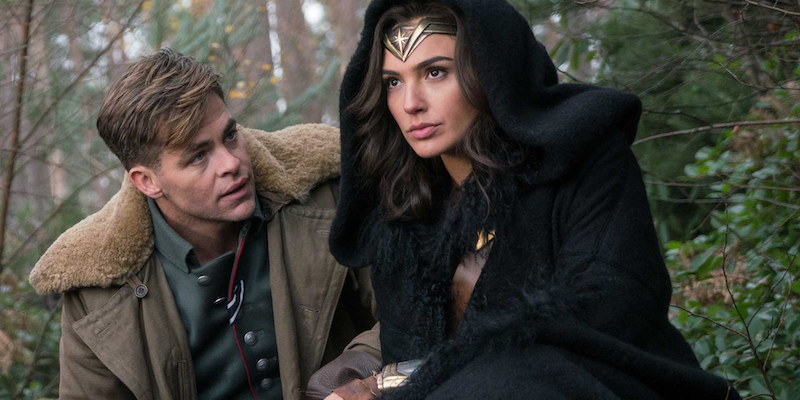 Wonder Woman director Patty Jenkins just shared a surprise trailer for the film, giving us a better look at Diana’s life with the Amazons.

At the same time, actress Gal Gadot posted another new teaser showing Diana’s introduction to the world of men, including her first meeting with David Thewlis’ character Sir Patrick Morgan. He’s an influential figure during Wonder Woman’s WWI-era adventures, rumored to have a very spoilery role despite his near-invisible presence in the film’s other promo materials.

These new trailers arrived coincidentally soon after a public outcry about Wonder Woman‘s lack of marketing from Warner Bros. Compared to Suicide Squad, which warranted a year-long publicity blitz, Wonder Woman is a surprisingly low-key presence. This movie comes out in just over a month, but fans are reporting a bizarre lack of merchandise, billboards, and other marketing materials. On the Warner Bros. YouTube page, you’ll find a tiny fraction of the number of trailers given to Suicide Squad.

There’s a growing concern among Wonder Woman fans that Warner Bros. has surrendered to a self-fulfilling Hollywood belief: female-led superhero movies don’t sell, so they won’t bother to try and sell it. In a similar vein, Marvel has an ongoing problem with failing to promote its female superheroes, to the extent that Black Widow is often removed from Avengers team merchandise.

Wonder Woman is due out on June 2, just in case you still thought it was like six months away.