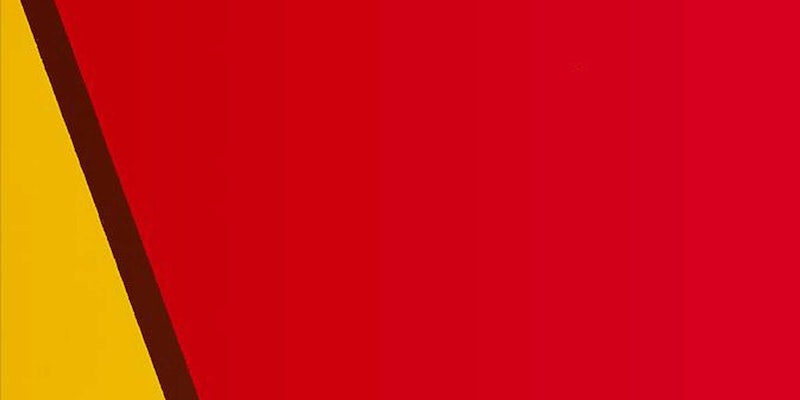 Marvel: No plans for a female-led superhero movie before 2017

The most popular argument against making a female-led superhero movie is that the risk is too high. With decades of prequels, merchandise and marketing behind them, franchises like Batman, Iron Man and Superman are supposedly too big to fail. Plus, there’s no point in wasting millions of dollars when women are already willing to pay for “male” superhero movies, right?

This week, Kevin Feige, President of Marvel Studios, gave an interview to Movies.com where he discussed future plans for the Marvel Cinematic Universe, briefly touching on the topic of a female superhero franchise. He said Marvel has no specific plans to launch one.

Marvel is known for playing the long game, spending the past decade setting up franchises for The Hulk, Captain America, Iron Man and Thor, so they could all team up for Phase One of the MCU’s planned takeover of superhero cinema: The Avengers. That movie was originally not going to involve any female superheroes at all, until director Joss Whedon put his foot down and said that either Black Widow or Wasp must be included to avoid an all-male cast.

Phase Two of this plan is in process right now, with more Iron Man, Captain America and Thor sequels on the way, and Guardians of the Galaxy, a Star Wars-esque epic that infamously features a sentient tree (played by Vin Deisel) and a talking raccoon alongside various superpowered warriors. Phase Three will introduce slightly less well-known characters like Doctor Strange and Ant-Man. But no leading ladies. So far, anyway.

In this week’s interview, Feige explained that Marvel is fully booked up until 2015, with 2016 and 2017’s releases currently under discussion. Despite some very vague Internet rumors of a Captain Marvel adaptation starring Katee Sackhoff, a female superhero movie does not appear to be in the cards. Instead, Feige emphasized the roles played by female side-characters in the other movies.

“Frankly, you can look at what Jane Foster does in [Thor: The Dark World], look at Pepper Potts literally saving the day and defeating the bad guy in Iron Man 3, and I’d say we already have great female heroes that are showcased and play major roles in our universe now. Captain America: The Winter Soldier, as you will see, features Black Widow in her biggest role yet in any of our films. In terms of a solo stand-alone female hero, I’m not sure when that will be. We make two movies a year, we’ve planned through 2015 and we have some ideas of what we’re doing in 2016 and 2017, so we’ll see what happens.”

That sounds a lot like another denial that there will be any standalone female superheroes even in 2016 and 2017. Considering how long many fans have  been clamoring for a movie like that, it seems like Marvel would be dropping hints by now.

As for the rationalizations of why this might be the case, most popular explanations for the lack of female superhero movies have already been debunked. Superhero comics have not been the realm of the stereotypical white male fanboy for decades, and Marvel’s movie output is solidly aimed at the mainstream—including women and girls. Online, the fandom for the Avengers franchise is dominated by women, with thousands of fangirls posting fanfiction, art and GIFs every day. Major studios like DC/Warner Bros. and Marvel are running out of excuses for why there hasn’t been a blockbuster female superhero movie since Catwoman flopped in 2004.

Unfortunately, Marvel don’t have much competition when it comes to female characters. DC Comics may still own the rights to the most famous superheroine of them all, but they’ve repeatedly failed to bring Wonder Woman to the big screen, instead opting for a TV show that fizzled out in 2012 after one lackluster episode. Plus, DC are not known for their great attitude toward diversity. With stand-out characters like Black Widow, and things like Jane Foster’s tie-in mentoring program for girls in science and technology, Marvel can’t help but look good by comparison.

But when Feige replies to the female superhero question by pointing out the importance of characters like Jane Foster and Pepper Potts, he’s accidentally highlighting the MCU’s failures. He’s essentially boasting about managing the absolute bare minimum to depict female characters like functional human beings. Yes, Pepper Potts and Black Widow are well-written characters with important roles… but so are at least four or five male characters in each of their respective movies. This isn’t an achievement. It’s a basic expectation for any film that isn’t completely terrible.

The fact remains that women, still massively outnumbered in Marvel movies, are almost always introduced as love-interests (Marvel’s Bechdel Test-defying “girl movie,” Thor, is a rare exception), and are never the main focus of the story. However brilliant Black Widow may be in the upcoming Captain America sequel, her name still isn’t on the title card, and there is literally no such thing as a superhero movie featuring an equal number of men and women, even when you include crowd scenes full of non-speaking extras.

With the announcement of relatively niche character movies like Ant-Man, Doctor Strange and Guardians of the Galaxy, the old excuse of the unsinkable, no-risk male superhero no longer flies. Similarly, it doesn’t make much sense to claim that audiences aren’t interested in female superheroes while simultaneously talking up the success of Black Widow and Pepper Potts’ action role in Iron Man 3.

Perhaps that’s why this time, Feige didn’t bother with excuses. There’s no need. People will flock to see Ant-Man and the various Avengers sequels, so there’s no real motivation for Marvel to branch out into making making movies about women. At the moment, you’re more likely to see a female superhero movie in the next few years if you win the lottery and fund it yourself. And Marvel doesn’t seem particularly bothered about admitting it.