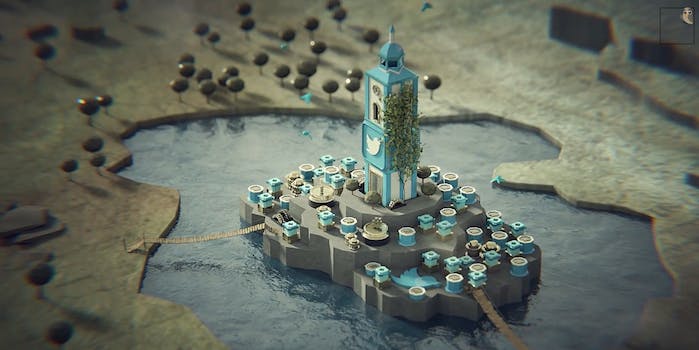 Who do you support in the battle to sit on the Internet throne?

The folks over at social media client Hootsuite evidently think they’re the perfect candidates to unite the divided kingdoms of social media. They’ve designed a gorgeous Game of Thrones parody video to let us know how creative they can get when it comes to wielding power over unruly social networks.

In this impressive 90-second video, Hootsuite seamlessly unites advertising with fandom while managing to give us a new and interesting what-if metaphor for social media companies. The production features gorgeous art design and a special theme song, which Hootsuite told AdWeek came from animator Clément Morin and composer Etienne Forget. The concept follows up the company’s “Game of Social Thrones” infographic from last June.

It’s not perfect, of course—it’s hard to think of LinkedIn as a real social network and not “that thing you never update unless you’re job-hunting,” and no one actually takes Google+ seriously except Google+.

Meanwhile, we can only imagine that the approaching northern ice zombies are off somewhere being portrayed by Reddit and 4chan.