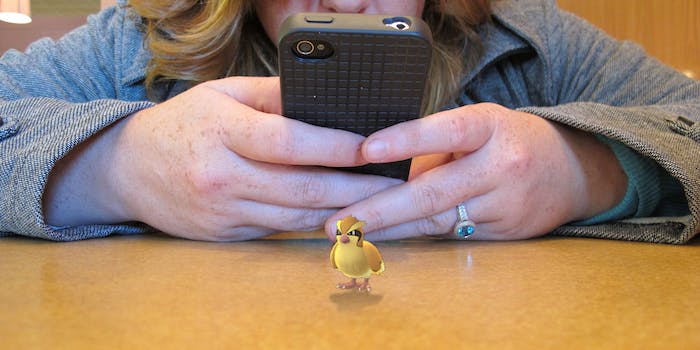 Niantic Labs, the developers behind Pokémon Go, made cheating even harder by cracking down on third-party tracking apps and sites that told players where to find certain Pokémon last month. But now the company is showing a little leniency.

In an update posted to Niantic Labs’s website Monday night, it revealed that it will reinstate some Pokémon Go accounts for users who “may not have realized that some add-on map apps do more than just show you nearby Pokémon.” According to Niantic Labs, while those third-party apps were showing users the location of Pokémon, it could have also been collecting user data without their knowledge. The company compares it to a DDoS attack on Niantic Lab servers.

Niantic Inc. founder and CEO John Hanke said that accounts that used these add-on map tools only accounted for a small portion of those banned.

If you were banned from Pokémon Go for changing the GPS location to catch Pokémon or play at gyms or harvest supplies at PokéStops, your account is still banned, however.

“Our main priority is to provide a fair, fun, and legitimate experience for all players, so aggressive banning will continue to occur for players who engage in these kinds of activities,” Hanke wrote.