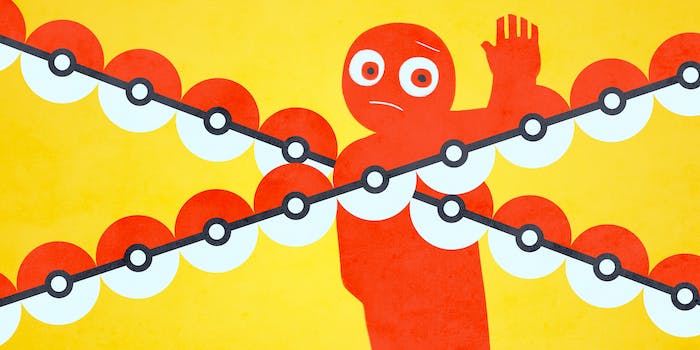 I got banned from Pokémon Go, and that’s a very good thing

It's about time to crack down on Pokemon Go cheaters.

Something utterly devastating has happened to me: I’ve been permanently banned from playing Pokémon Go.

My massive collection of high-level creatures, along with my Pokedex— which showed I had captured 138 of the 140-odd available monsters—is now gone forever. My 2,700CP Dragonite? Gone. My 2,400CP Lapras? Deleted. My Mr. Mime, Kangaskhan, and Farfetch’d, which are only available in the U.K., Australia, and Asia, respectively? Destroyed. 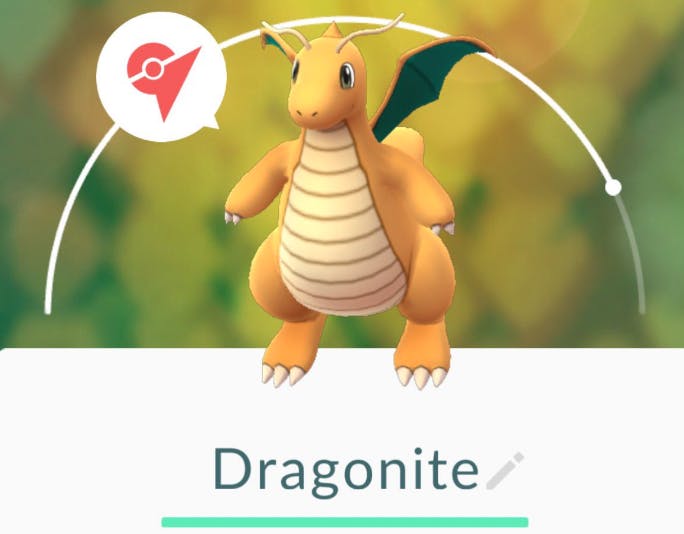 I should be upset, but I’m not. You see, I have a bit of a confession: I’ve been cheating at Pokémon Go.

For the past month or so I’ve been experimenting with the different cheating methods that players have invented. These include things like GPS spoofing, Pokémon location maps, and even botting, which essentially let my computer play the game for me, catching dozens upon dozens of Pokémon per hour, and gaining massive amounts of XP in very short periods of time.

None of this will be surprising to any of you who have read my guides on how to cheat—after all, I had to test them out before I wrote about them—but the fact that I’ve finally been banned is a very, very good thing. 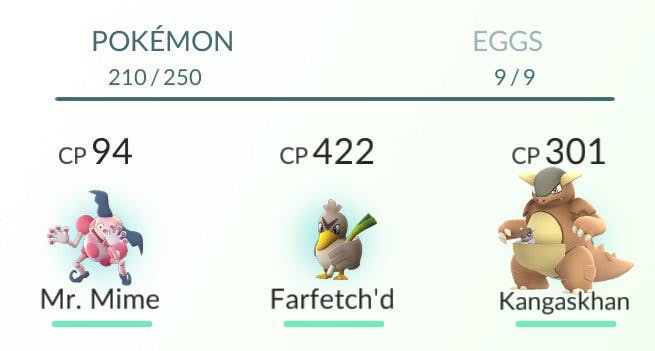 Let me be clear: I hate cheaters. Cheating at a game like Pokémon Go ruins it for both yourself and everyone else, and it creates an unfair advantage when it comes to conquering gyms and, eventually, battling with other trainers. But what I also hate is a game developer turning a blind eye to said cheaters and allowing dishonest players to run amok without any consequences, and up until this past weekend that’s exactly what developer Niantic was doing.

By the time I had been hit with the first wave of permanent bans, which hit players in the greatest numbers over the weekend of Aug. 13, I was level 34, with a virtually unstoppable lineup of Pokémon that could take out any gym in a matter of minutes. Cheating had become so easy to do that even in my relatively small town it was virtually impossible to find a gym that hadn’t already been taken over by a player who had obviously also been cheating. In short, cheating became the only way to keep up with the rest of the cheaters.

Then, like a Snorlax finally waking up, Niantic decided to actually do something about the problem and rolled out a devastating wave of permanent bans. When you’re hit with a perma-ban you’re not even able to log into the game itself. You just get an error telling you the game data isn’t available. You can’t even change your login information once you’re stuck in this loop—you actually have to delete the game from your device and re-download it just to be able to try a different login. 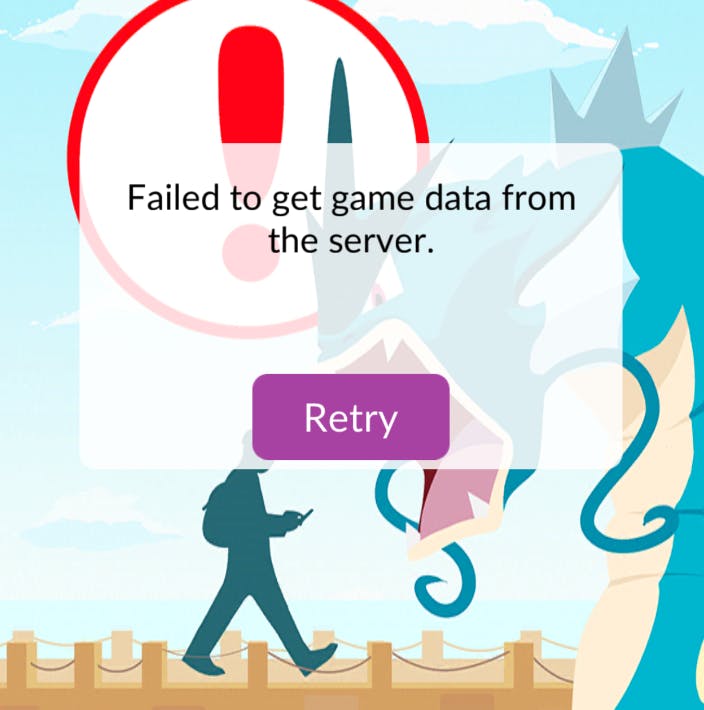 I love Pokémon Go. It’s a fantastic mobile game that is both highly addictive and easy to learn. I play it all the time, opening the app just to see if there’s anything new around me, and now when I play on my legitimate account—you didn’t think I was cheating on my main account, did you?—I’ll know that the players I see got there the honest way. That is, until someone invents a new way to break the game.