Niantic explains why PokéVision is dead

The shutdown is real. There may be no replacement.

Get ready to find your Pokémon in Pokémon Go the hard way, by praying you stumble upon the Pokémon you want with the odds stacked against you.

Niantic, the developer of Pokémon Go, on Tuesday issued a statement on the company’s Facebook page acknowledging two major changes to the Pokémon Go experience that have been live for days—both of which have angered members of the Pokémon Go community. Thanks to one of these changes PokéVision, the most popular Pokémon-hunting online map tool, is gone.

“We have limited access by third-party services which were interfering with our ability to maintain quality of service for our users and to bring Pokémon GO to users around the world,” reads the statement.

For instance, a Pokémon Go player who lived in a rural area where few people were playing the game might not be able to take advantage of online Pokémon Go maps that are built via aggregated user data of which Pokémon were spotted where, and when.

PokéVision at least gave players in rural areas a decent chance of tracking and hunting down specific Pokémon. With PokéVision offline, many are in difficult gaming situations.

“If third party services were such an issue, perhaps you could choose one and partner with them to provide a reasonable tracking solution while we wait for you to fix the in game features. The game really is pointless in my area without Pokevision,” reads a comment on Niantic’s Facebook post.

The death of PokéVision is compounded by the removal of Pokémon Go’s “3-step” tracking feature. Prior to the most recent update to Pokémon Go, the game would display up to nine nearby Pokémon and a rough measurement as to how far away from the user each Pokémon was, measured in between one to three footsteps.

No one ever figured out precisely how this system was supposed to work. A YouTuber’s experiment to figure out how much distance each footprint represented was one of the best guesses we’ve seen. 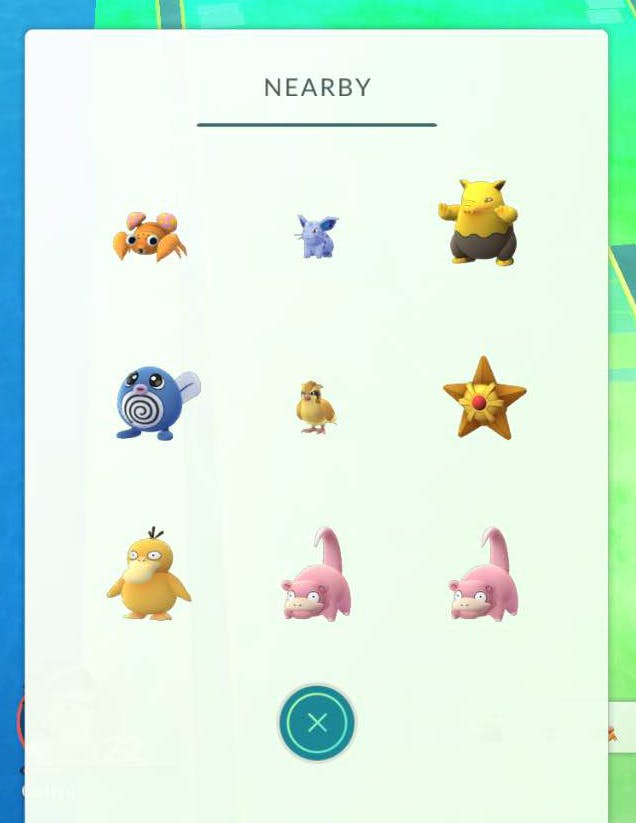 The new version of Pokemon Go’s tracking tool has removed all references to distance.

“We have removed the ‘3-step’ display in order to improve upon the underlying design,” reads Niantic’s statement. “The original feature, although enjoyed by many, was also confusing and did not meet our underlying product goals. We will keep you posted as we strive to improve this feature.”

Pokémon Go’s tracking display will still show you which Pokémon are nearby, but has been stripped of the three-step distance notation.

PokéVision may be gone, but check out our story on the best guide maps for Pokémon Go, to see which map tools are still available to you.