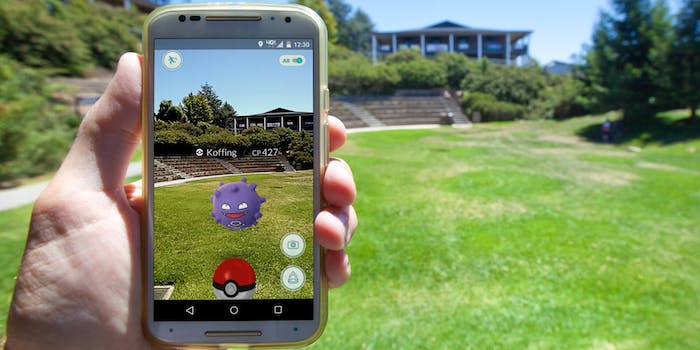 A 21-year-old player was shot and killed while playing Pokémon Go on Friday. The young woman reportedly witnessed a robbery while searching for Pokémon, and was fatally shot during her attempt to flee.

While hunting for a prime Pokémon, she accidentally witnessed a robbery in action. Campos, according to reports, immediately turned her car around and attempted to flee. Shots were fired into her retreating vehicle and Campos was struck, crashing into a nearby unoccupied home. She did not survive her injuries.

Unlike previous fatalities, Campos’ death has a minor link to Niantic’s well-known game. Previous deaths tended to revolve around the inherently distracting nature of the game. Players have walked off cliffs, stumbled into traffic, and caused car wrecks while searching for their favorite Pokémon. While distracted by their phones, an unfortunate number of players have also been victims of robbery.

A friend of Campos’ told ABC News that she and her boyfriend frequented the nearby park to hunt for Pokémon. “Her and her boyfriend always make a loop around this park before they go home and play Pokemon Go because their apartment is literally right there,” Cody Bell told the publication.

With Campos’ death and the identity of the robbers still unknown, ABC reports that members of the community are “on edge.”

The police are requesting help in identifying potential suspects. They released a statement Monday imploring the community to come forward with any information. “The two vehicles involved were a red car (possibly a Ford Mustang) and a silver four door sedan,” the statement reads. “APD is asking the victims of the ‘robbery’ or anyone else with information to please come forward. They can contact 242-COPS with information.”

The game has diminished immensely in popularity since its heyday in 2016, but pockets of fans are still enjoying the augmented-reality experience. The gameplay is simple but addictive: Players take their phones with them into the real world and use them to capture wandering Pokémon. Depending on the type of Pokémon, they tend to cluster in particular areas. Water Pokémon, for instance, tend to gather near sources of water. Parks tend to be the most populated Pokémon locations, as they are an open and usually safe space for players.

Niantic did not respond to the Daily Dot’s request for comment.