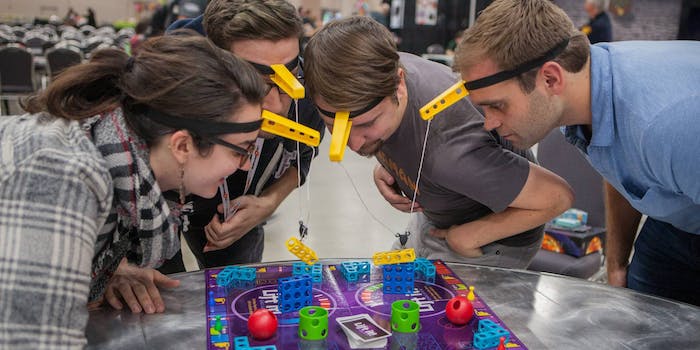 'The industry is blatantly on fire.'

As video game companies press the limits of advancing technology toward the latest in graphics and virtual reality, a decidedly low-tech movement has sprouted up.

Penny Arcade co-founder Jerry Holkins watched it happen in real time at PAX gaming conventions in recent years. Tabletop started generating as much interest as the flashing lights and video game demos on the convention floor.

“The tabletop contingent—the support and the community—is a convention-scale interest, and it has been for years,” Holkins told the Daily Dot. Each PAX convention—PAX East in Boston, PAX West in Seattle, and PAX South in San Antonio—has a growing contingent of people who are there primarily for tabletop gaming.

That’s why Penny Arcade broke from its video game roots last week and announced a new tabletop-dedicated convention with ReedPOP dubbed PAX Unplugged. It debuts this year in Philadelphia, from Nov. 17-19. 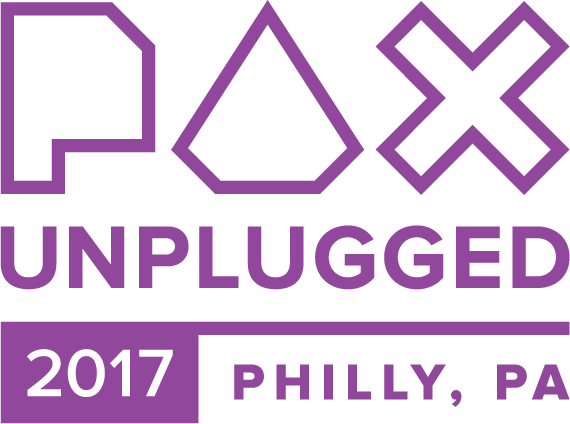 Unlike video games, which have a checkered history with fulfilling crowdfunding promises, the tabletop renaissance happened in part thanks to successful Kickstarter and GoFundMe campaigns. (Remember the record-breaking Exploding Kittens card game?) Fans funding exciting new game designs created new options in the marketplace that drew even more fans. It’s a feedback loop that’s fueling the boom in tabletop gaming.

“It’s possible for people who love board games to radically reshape that industry, and they have,” Holkins said. “It’s happened.”

Holkins and Penny Arcade director of events Ryan Hartman said the logistical plans for PAX Unplugged have been established, but the next piece of the puzzle will be shaping the tenor of the event.

“If we were just going to do just another out and out PAX, like, I could copy-paste another PAX,” Hartman said. “But because this is going to be a tabletop show, it’s going to have its own specific areas, we get to reinvent the wheel a little bit, and we basically get to change the model.” While PAX Unplugged will finally give tabletop enthusiasts the space and attention they’ve been yearning for, Holkins doesn’t think a dedicated expo will reduce the tabletop presence at any of the other PAX events. He said PAX East was created as kind of a release valve when PAX West got too overloaded, and each new PAX event has gone on to develop its own personality and community without cannibalizing the others.

And most of all, there’s an appetite with tabletop fans.