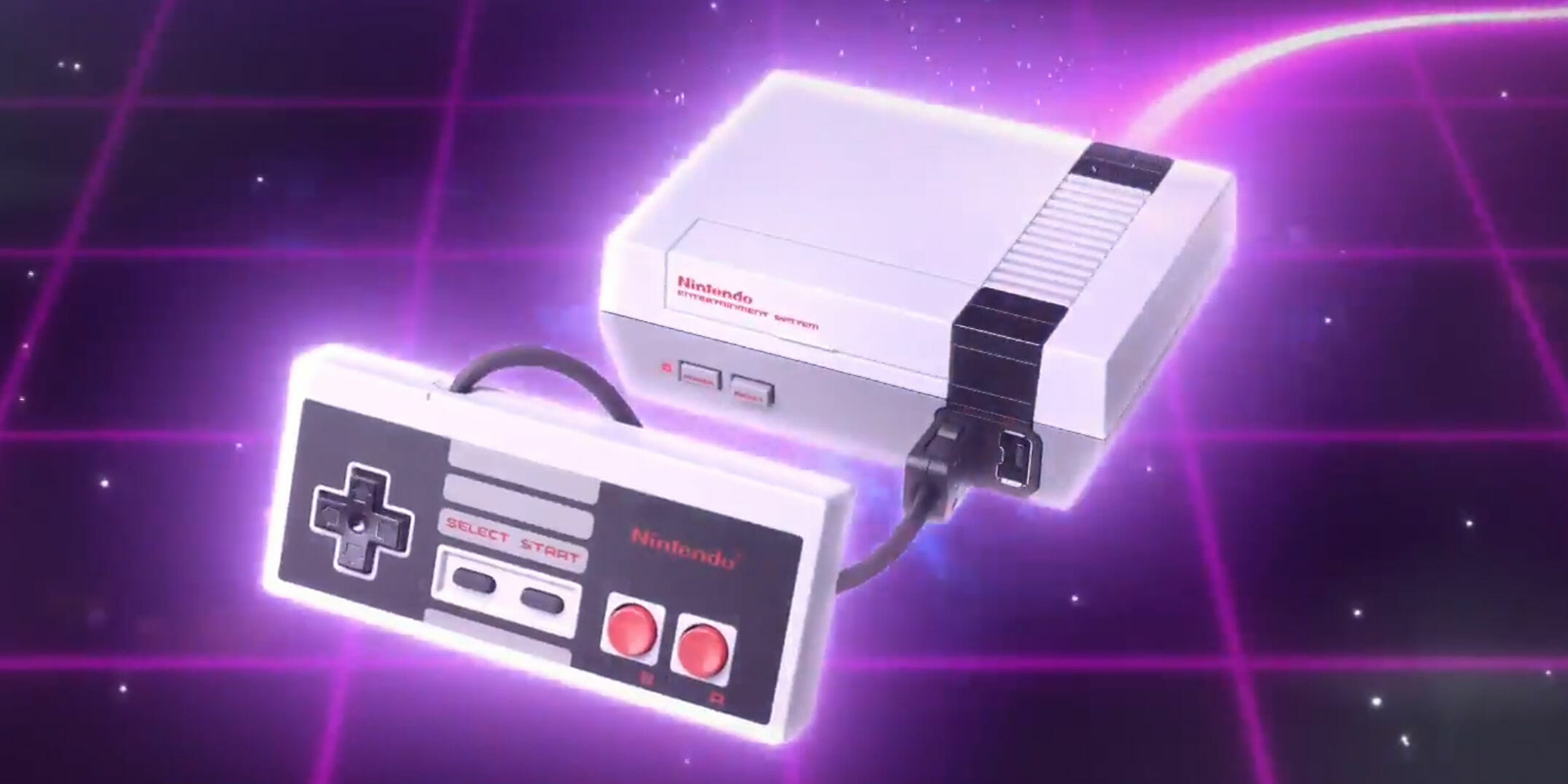 And this time you won't have to sacrifice your firstborn

The NES Classic mini is returning to store shelves on June 29, and that high-pitched squealing sound you hear isn’t your modern consoles overheating. It’s the countless Nintendo fans who didn’t manage to buy one when it immediately sold out back in November 2016.

Nintendo says it expects the NES Classic and the SNES Classic to be available throughout the rest of the year, meaning customers ostensibly won’t have nearly as much trouble buying one as last time. The NES Classic comes preloaded with 30 classic games for players to enjoy right out of the box.

For retrogaming fans who don’t own the classic mini consoles, Nintendo also confirmed it will make available 20 NES games with updated multiplayer features as part of its new online subscription service that it’s rolling out on the Switch. That service is set to launch in September.

This goes a long way toward explaining Nintendo’s decision to not bring the Virtual Console feature to Switch, which would have allowed users to play retro games through the modern console, much like the original program on Wii and Wii U. Nintendo has stated that the SNES Classic sold over 5 million units. Since there’s such a high demand for these retro mini consoles, it makes sense that Nintendo would pursue a re-release of the hardware rather than extend the virtual service.

Nintendo hasn’t stated if there will be a price change for this new round of NES Classics, but it’s probably safe to say the original $59.99 will remain in place for now.

If you really want to get a few retro games on your Nintendo Switch, the online subscription service will cost you $3.99 a month or one $19.99 yearly payment. There’s the option to sign up to eight members of the family under a group package that costs $34.99.

Make sure to also check out our review of Nintendo Labo, the cardboard toy kit that’s transforming how people are playing with their video games.