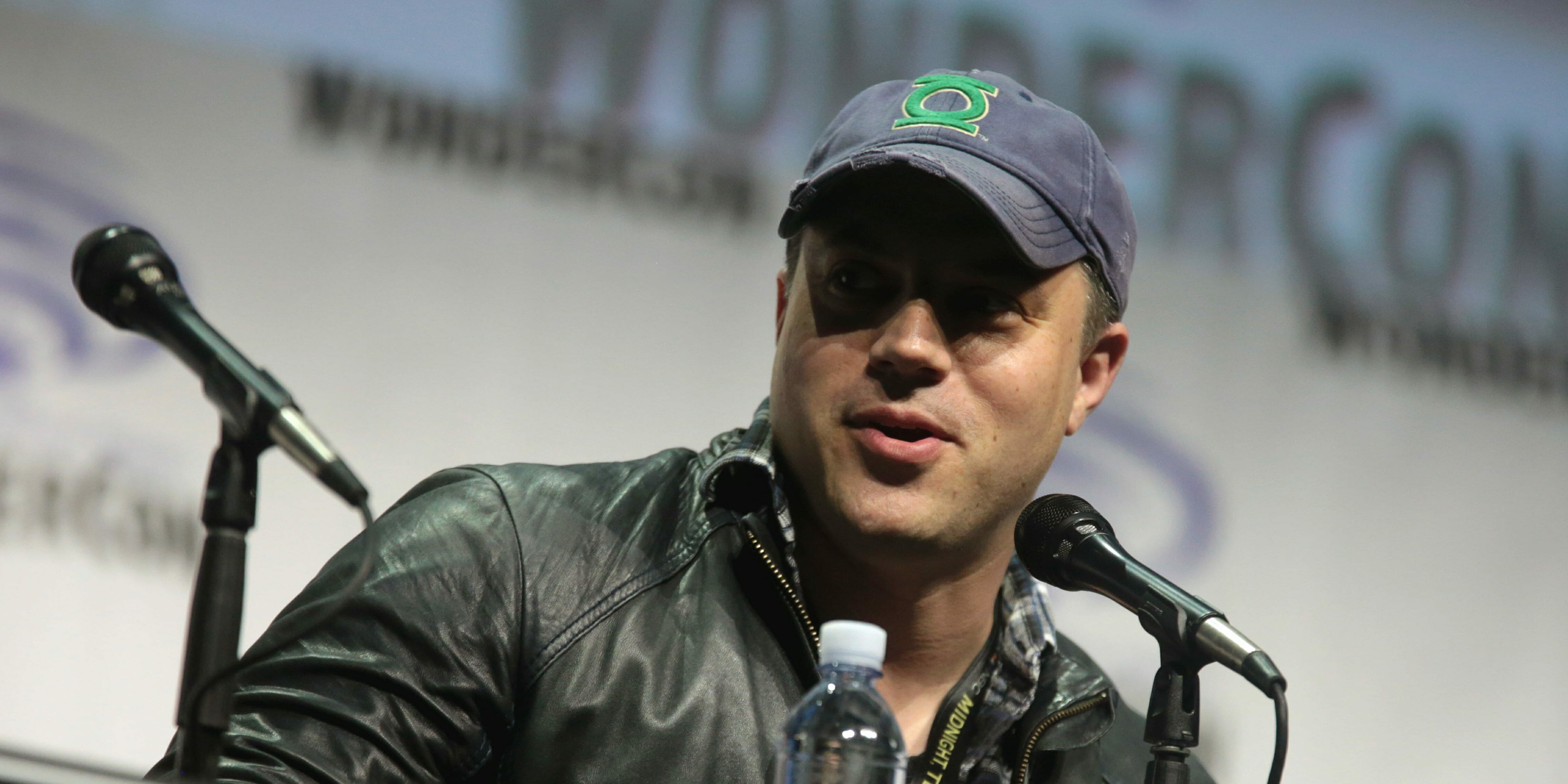 Yet another high-level reshuffle behind the scenes of the DCEU.

Prolific writer/producer Geoff Johns is stepping down as DC Entertainment’s chief creative officer. He will be replaced by DC Comics publisher Jim Lee, who will split his time between the comics and film divisions.

This news broke less than a week after Diane Nelson announced she was resigning as DC Entertainment president, stepping aside for personal reasons. Johns isn’t leaving the company for good; he will shift focus to writing DC comics and launching a company called Mad Ghost Productions. According to its website, this production company will continue Johns’ previous involvement with DC shows like the upcoming Titans and Doom Patrol.

Johns had a lot of creative influence on DC’s various screen franchises. While he didn’t have the same over-arching control as Marvel‘s Kevin Feige, he co-produced most of the recent DCEU movies and wrote for TV shows like Arrow and The Flash. He recently co-wrote Wonder Woman 2 and developed shows for DC’s new online streaming service.

As Variety points out, Warner Bros. is in the midst of a shakeup regarding its DC properties. Producer Jon Berg (Wonder Woman, Aquaman, Justice League) stepped aside earlier this year, with Walter Hamada being put in charge of the DCEU franchise. Johns’ new role was to offer guidance to Hamada as Warner Bros.’ resident DC Comics expert. At the same time, DC Entertainment may have to deal with the fallout of an ongoing anti-trust lawsuit between the U.S. Dept. of Justice and AT&T, which wants to merge with Time Warner, DC’s parent company. Basically, there’s a lot going on right now.

The next DC movie is Aquaman, due out this December. Then Shazam in March 2019, and Wonder Woman 2 in November. The rest of the DCEU calendar is chaotic, with dozens of sequels and spinoffs announced without release dates. For instance, there are multiple Joker movies in the works including a Suicide Squad sequel, a Jared Leto spinoff, a 1980s origin story starring Joaquin Phoenix, and a Harley/Joker movie.

DC’s behind-the-scenes reshuffle is intended to make the franchise more competitive against Marvel. Hopefully, this will involve cutting some of the extraneous spinoffs.