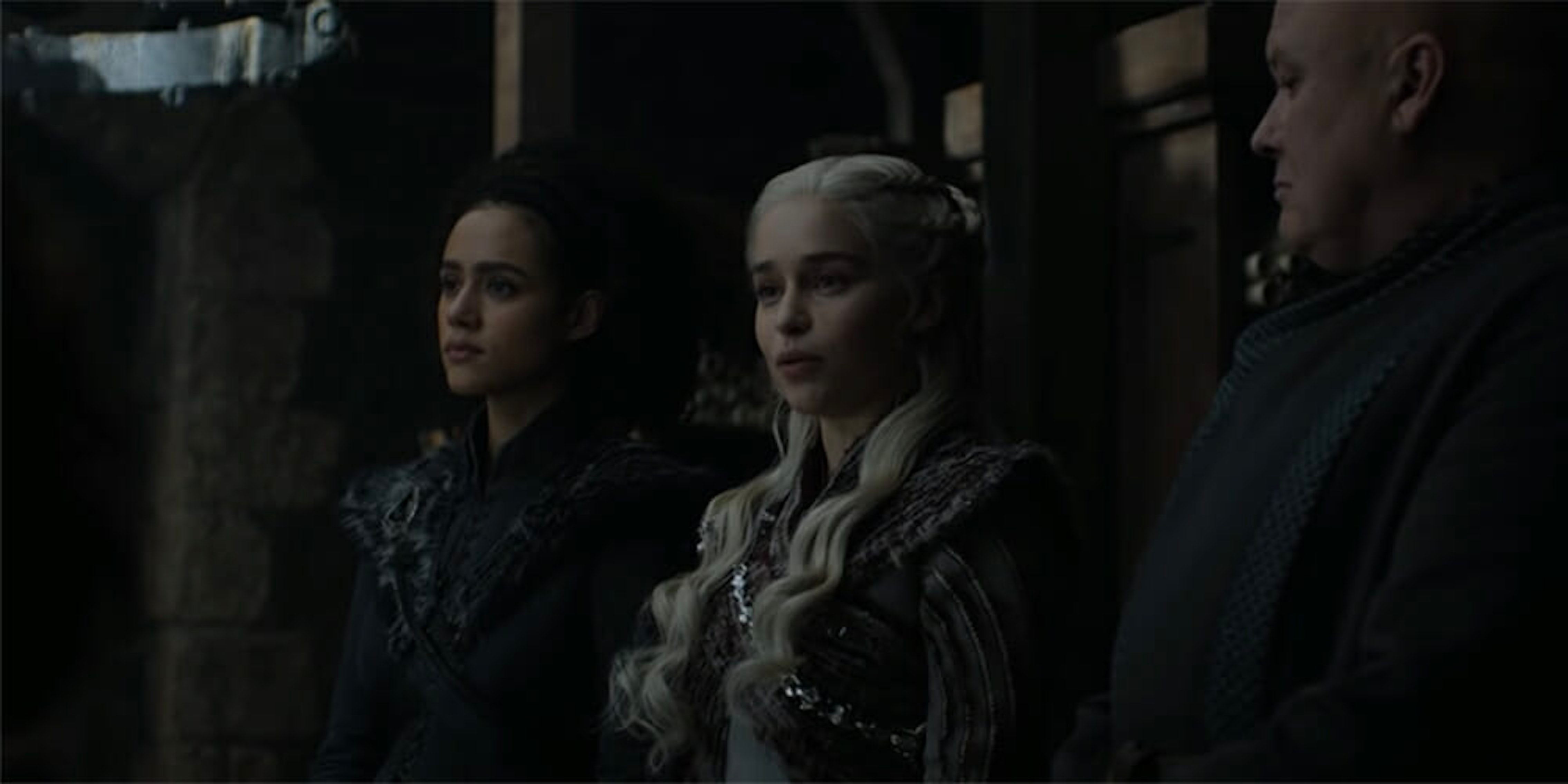 In case you missed the many memes about it on Twitter, Games of Thrones earned the title for its latest episode, “The Longest Night,” with most scenes so dark that many fans couldn’t make out what was happening. But those who struggled to see the battle of Winterfell’s many deaths should blame themselves rather than HBO—at least, that’s what the show’s cinematographer told Wired.

“A lot of the problem is that a lot of people don’t know how to tune their TVs properly,” Fabian Wagner told Wired. “A lot of people also, unfortunately, watch it on small iPads, which in no way can do justice to a show like that anyway.”

The levels of darkness and on-set lighting during this episode were completely intentional, he continued. To be fair, it is about an hour and a half long battle during the night in a world that lacks electricity. If you were one of the fans straining your eyes to catch a glimpse whenever the Red Woman or Daenerys’ dragons weren’t lighting up the screen, Wagner suggested modifying your viewing setup.

“Game of Thrones is a cinematic show and therefore you have to watch it like you’re at a cinema: in a darkened room,” he said. “If you watch a night scene in a brightly-lit room then that won’t help you see the image properly.”

Not sure how well that explanation will sit with the army of fans churning out memes at the show’s expense. Still, I’d face them over white walkers any day.