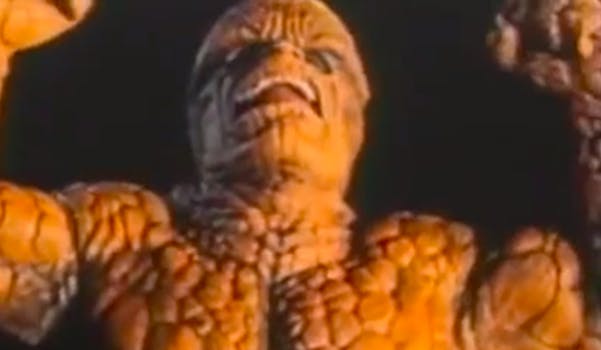 Marvel is rebooting the Fantastic Four—with a major twist

This reboot is sure to be controversial.

Marvel just announced its first big event storyline of 2019, and it’s certainly attention-grabbing. It looks like we’re rebooting one of the publisher’s most iconic origin stories, the Fantastic Four.

The announcement arrived with a poster asking an eye-catching question: Who really gave the Fantastic Four their powers?

Up until now, they’ve had the same origin story since 1961. Reed Richards, Sue Storm, Johnny Storm, and Ben Grimm went on a space mission, where they were zapped by cosmic rays and gained superpowers. It’s a classic mid-20th-century sci-fi premise, but this poster suggests that Marvel will reveal a new, secret twist.

Whatever happens in this comic, it’s bound to be controversial—an effect that’s obviously intentional, considering the flashy “Marvel history is destroyed” subtitle on the poster. If there’s one thing comic book fans like to do, it’s argue about canon and reboots.

It’s been a tumultuous few years for the Fantastic Four, returning this year after a surprisingly long period without their own team comic. A big summer event storyline could be a suitable comeback for Marvel’s First Family, even if it does turn out to be the Marvel equivalent of when DC revealed the Joker’s “real name” and everyone was like, “Uh, why?”

Marvel hasn’t announced the new Fantastic Four creative team, but with four months to go, we’re sure to hear another announcement soon.