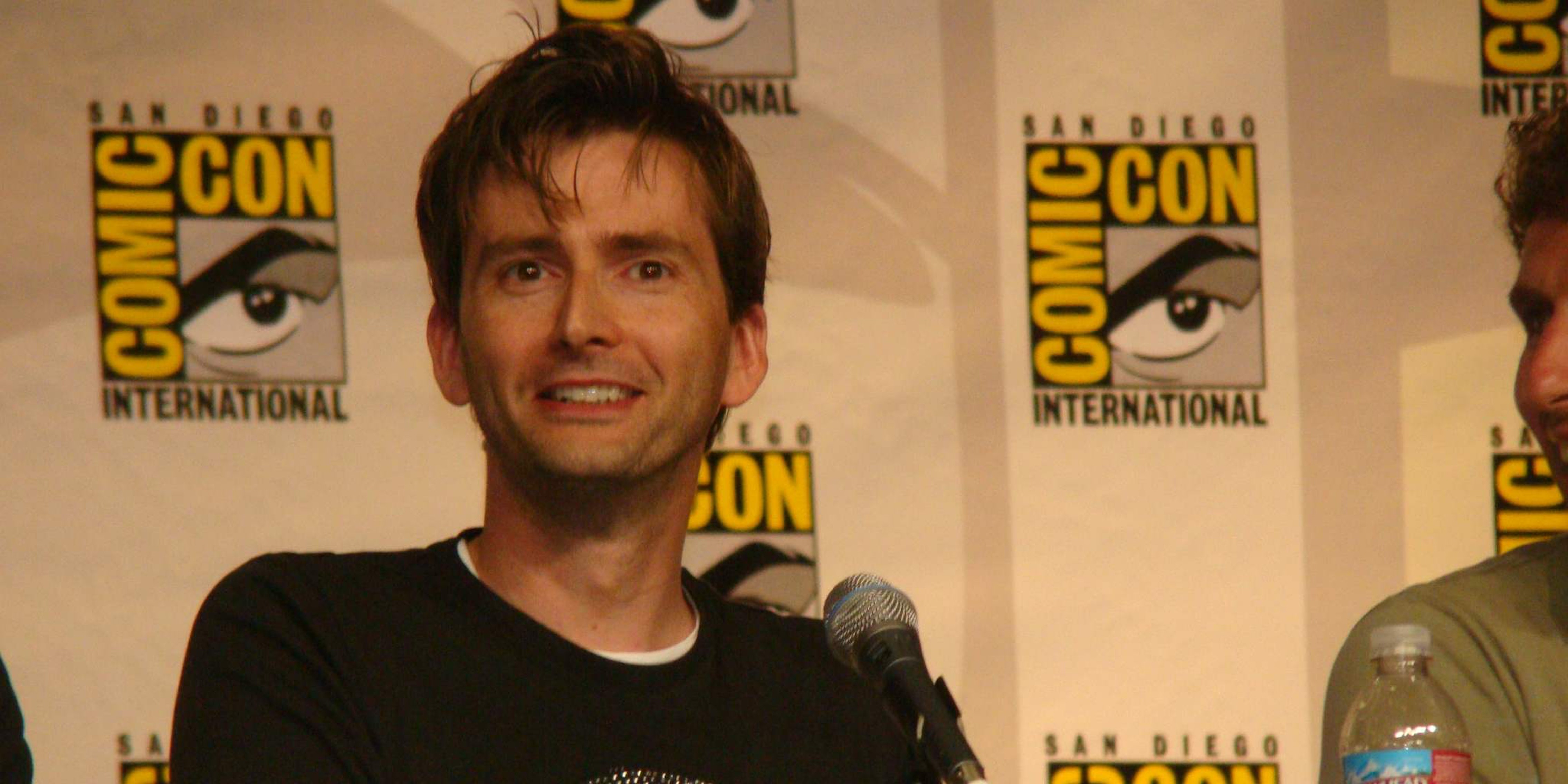 Not sure you understand the theory? No problem. David Tennant is here to help.

Most of us only recognize relativity from sci-fi movies and maybe a high-school physics class. We certainly can’t explain it from memory. So to celebrate the 100th anniversary of Einstein’s theory, the Albert Einstein YouTube channel made an animated video explaining relativity in a way that anyone can understand.

And who better to narrate that video than David Tennant, the man who spent years traveling through space and time in Doctor Who?