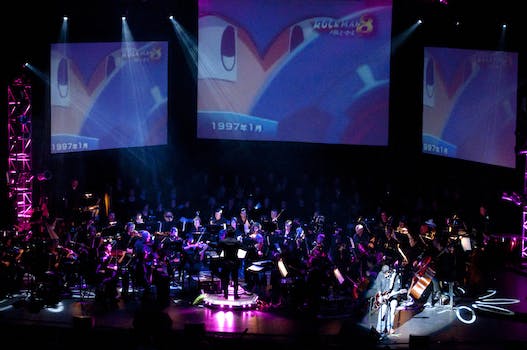 The concert kicks off in March and heads to the U.S. in April.

Have you ever wanted to listen to a full orchestra perform the “Dr. Wiley’s Castle” theme from Mega Man 2 in a massive concert hall? If so, you’re in luck: the CAPCOM Live! Rockestral Concert will finally give you the chance.

The rock concert, which will kickoff this March, is produced by Shota Nakama of Video Game Orchestra and Tommy Tallarico of Video Games Live. “This show will feature pretty much everything from the Capcom franchises,” Nakama said in a statement posted on Facebook. “We are very honored and thrilled at the same time to be chosen to produce the first ever Capcom greatest hits live concert. Capcom has always been known to create great hybrid soundtracks, and it will be a fun challenge to re-create those live!’”

Much like other video-game-themed concerts, there will be gameplay footage accompanying the orchestra. The tour will begin in China with a show in Shanghai on March 19, followed by a Beijing show on March 26.

The first North American show will be in Boston on April 9. But 2017 is when CAPCOM Live! will go into full swing, playing 40+ shows in North America, Central and South America, Europe, and Asia.

Now we can’t get Dr. Wiley’s Castle theme out of our head.

Photo via Roxanne Ready/Flickr (CC BY 2.0)