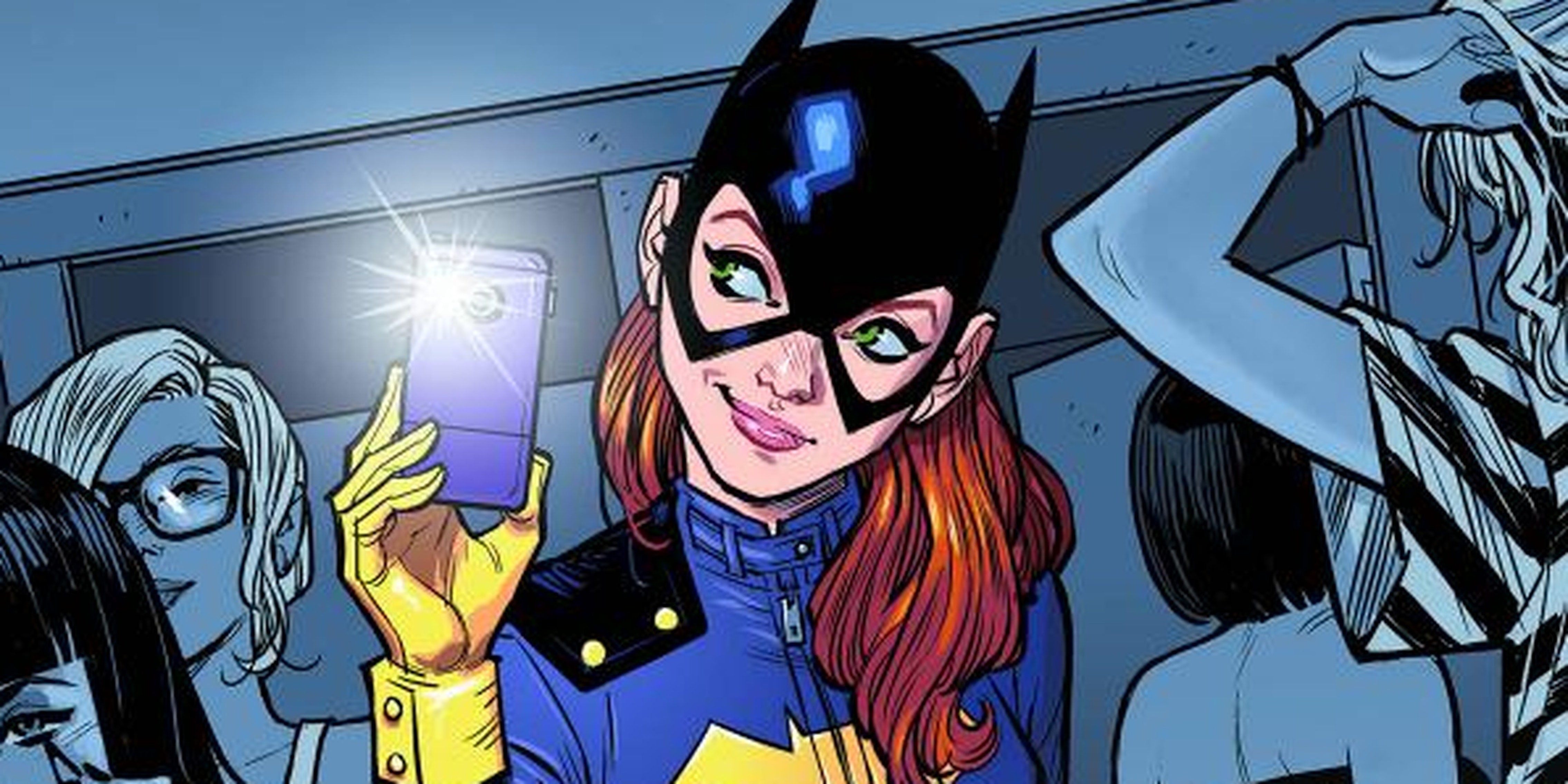 This is how you create a safer comics community for everyone.

Batgirl issue #37 generated serious controversy last year when comic fans claimed it was transphobic. In an attempt to fix the issues that fans identified, the writers have announced that they’re revising the script and the art in the trade paperback edition of the comic.

In the issue, a character named Dagger Type got a shocking transgender reveal, straight out of decades of transphobic horror tropes in which an evil character, usually male, is revealed to be a man in drag. 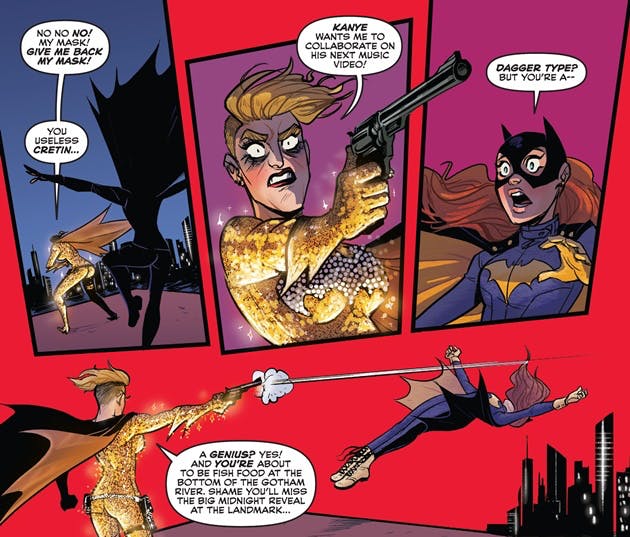 After the backlash over the issue, creators Cameron Stewart, Brenden Fletcher, and Babs Tarr issued an apology on Twitter, admitting that they had “made mistakes” and noting that they were “deeply troubled by the reaction.”

It’s been a rough year for DC Comics‘ Batgirl series, between fan concern over issue #37 and the firestorm surrounding the withdrawn variant cover for issue #40.

The controversial art was an obvious homage to Alan Moore’s The Killing Joke, but it implied a violent sexual assault on the title character and sparked outrage among fans who felt that it was both misogynistic and inappropriate for Batgirl‘s teenage audience. After fans criticizing the cover as sexist were inundated with harassment from sexist comic-book readers and members of Gamergate, DC withdrew the cover.

Now, it looks like DC has made a similar commitment to reworking the problematic issue #37 for the trade edition, which is out this week. Stewart acknowledged the changes in several recent tweets.

@cameronMstewart thank you so SO much. This gives me hope that big companies care abt trans ppl & will work to make us feel welcome. Thanks

I'm actually pretty surprised, and impressed, about that issue of Batgirl getting reworked for the trade. Well done Team Batgirl and DC. :)

The move shows what seems to be a rapidly increasing sensitivity on DC’s part to the concerns of often-marginalized comics readers. The company that once fired the legendary Gail Simone from Batgirl is currently drawing raves for the diversity of many of its newer titles.

It’s a sign that things are changing for the better—and that hopefully, in the future, transphobic panels like the ones that were rewritten will instead never make it into print.