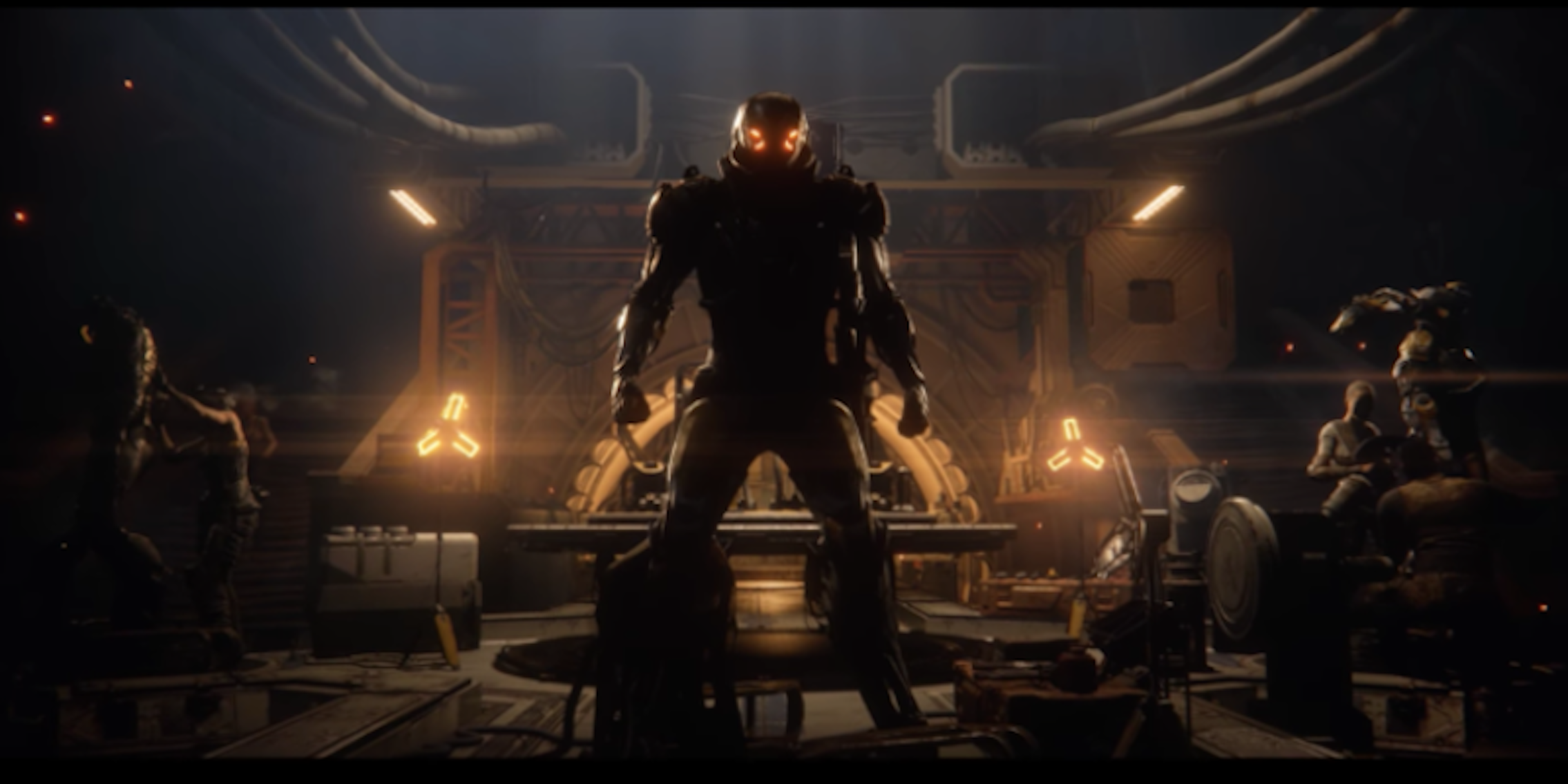 Anthem officially pushed back to make way for a new Battlefield

Don't call it a delay. Anthem got pushed so it can land in a "quieter quarter," says EA.

Last week we heard some pretty convincing rumors that Electronic Arts’ upcoming game Anthem was being delayed from its initial 2018 release date to early 2019. Now it’s official, as EA has confirmed the new release window to the Wall Street Journal.

EA’s finance chief Blake Jorgensen said, “It’s not a delay.” The shift in release dates isn’t because development is behind schedule, as the original report had suggested. It’s because a new Battlefield game is launching this fall.

That’s news to us. While it’s not entirely surprising we’ll get a new Battlefield this year, it helps give a clearer picture of what the busy holiday season will look like for gamers. As a side note, Rockstar Games also just delayed Red Dead Redemption 2 to October 2018 from its spring/summer expected launch.

Of late, EA has released new installments in the Battlefield series every year or two. The most recent was 2016’s Battlefield 1, set during World War I. EA hasn’t divulged any information about this year’s Battlefield. Will it stick with World War I, or follow last year’s Call of Duty and jump to World War II? Or maybe it’ll visit a different war that less often appears in video games.

EA’s spokesperson said the company “determined that Anthem, the new intellectual property, would get more attention if it came out in a quieter quarter.”

That’s true, but the first quarter of the year isn’t as quiet as it once was for game releases. This year we’ve already gotten big games like Monster Hunter World and Dragon Ball FighterZ. Shadow of the Colossus comes out next week, followed by Metal Gear Survive, Sea of Thieves, Yakuza 6, and Far Cry 5 before Q1 is over. And that doesn’t even include the hundreds of indie games popping up on digital platforms.

Whenever it comes out, Anthem shows all signs of being a major release that’s sure to turn heads.