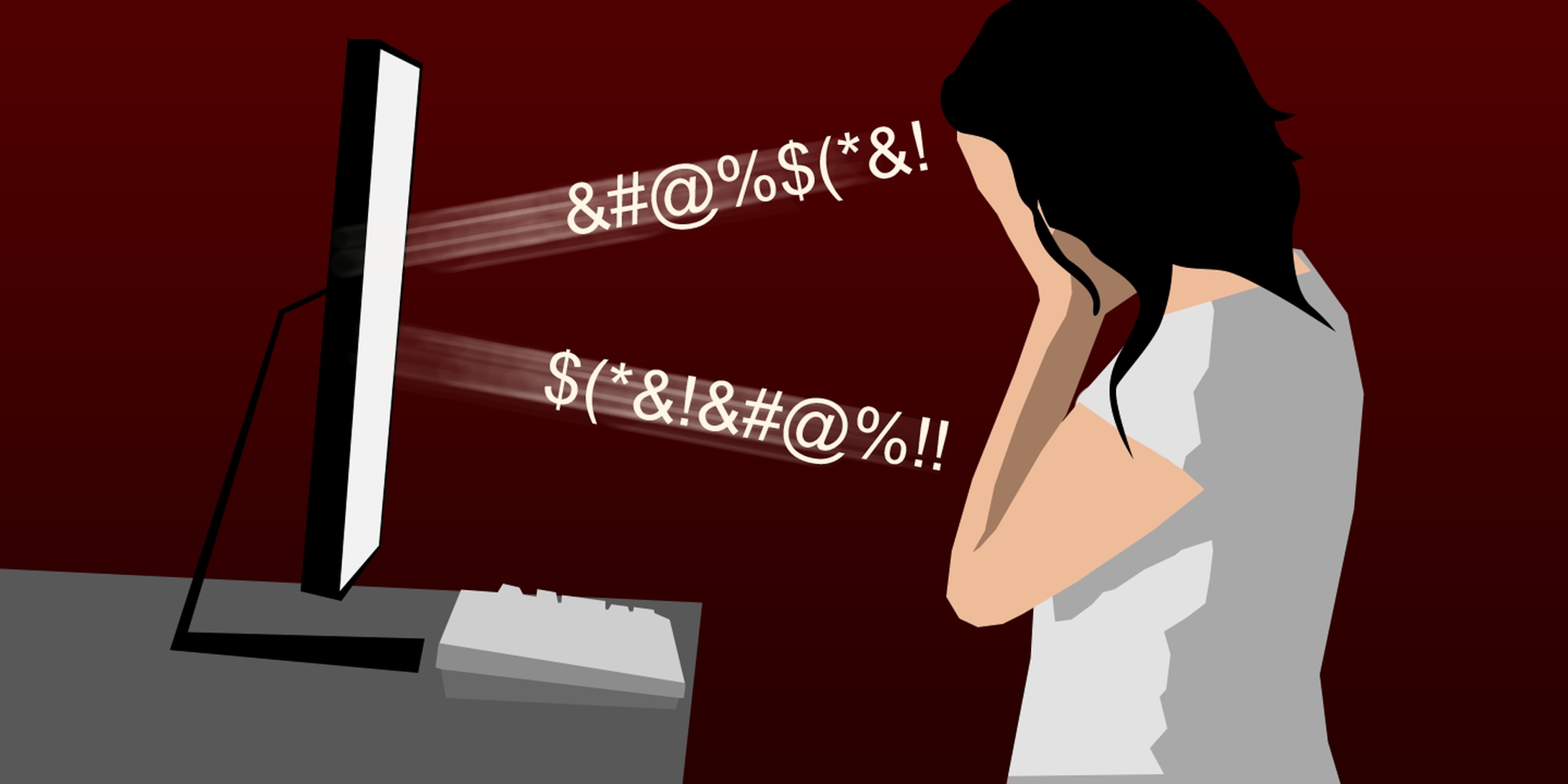 This small town can’t shelter alleged rapists from the Internet

There’s a new fighter in the Colemans’ corner now.

She claims she was drugged, raped, videoed, and then left to freeze on her front porch in 22-degree weather. She was then shunned, bullied, ostracized, and eventually run out of town. She was pursued 40 miles, and the home she shared with her widowed mother and siblings mysteriously burned to the ground.

It’s an awful lot to handle when you’re 14 years old.

We’ve heard this story before: A star high school football player accused of rape. The teenage accuser harassed and ostracized.

But this isn’t Steubenville. This isn’t Cole Harbour, Nova Scotia. And her name is not Jane Doe or Rehtaeh Parsons; it’s Daisy Coleman, and she’s still very much alive. The case against her alleged rapist in Maryville, Mo., however, is closed.

Anonymous has decided that this will not do. By now, we know what comes next.

Two young girls have been raped in the town of Maryville, Missouri.

Another high school football star, the grandson of a Missouri state official, has walked free. The people of Maryville turned their backs on these victims and one family has been forced to flee the town. After they left, their house was burned to the ground.

On January 8, a 14-year-old girl named Daisy and her 13-year-old friend were both raped in Maryville. Evidence of this assault was captured on film. Daisy’s unconscious body was later dumped into her family’s yard, left alone for hours in freezing weather. One of Daisy’s attackers was initially in police custody, where he admitted to having sex with her while she was under the influence. He claimed it was consensual. The hospital states the young girl’s blood alcohol level was almost twice the legal limit and they discovered three tears inside of her body, 2-4 inches in length.

This suspect rapist is Matthew Barnett, a student at the University of Central Missouri. He’s the grandson of Missouri state Representative, Rex Barnett.

Most of all, We are wondering, how do the residents of Maryville sleep at night? If Maryville won’t defend these young girls, if the police are too cowardly or corrupt to do their jobs, if justice system has abandoned them, then someone else will have to stand for them. Mayor Jim Fall, your hands are dirty. Maryville, expect us.

The events occurred in January, and the house was burned down in April, but the events are now national news thanks to an Oct. 12 story in the Kansas City Star.

How was this case ever dropped?

Sheriff Darren White told the Star, “Within four hours, we had obtained a search warrant for the house and executed that. We had all of the suspects in custody and had audio/video confessions. I would defy the Kansas City, Missouri, Police Department to do what we did and get it wrapped up as nicely as we did in that amount of time.”

But the prosecutor’s office decided quickly that it wasn’t worth keeping, and dropped the charges. Daisy was thrown off the cheerleading team, however.

“We did our job,” White said. “We did it well. It’s unfortunate that they are unhappy. I guess they’re just going to have to get over it.”

The Star report talks about how Coleman’s family was treated after the incident:

During his Senior Night with the wrestling team, [brother] Charlie was booed by some students. Among the comments that made it back to him in the weeks following the arrests: that his mother and sister were “crazy bitches,” that Barnett was blameless, and that Daisy had been “asking for it.” At a dance competition, Melinda Coleman says, a girl arrived wearing a homemade shirt: Matt 1, Daisy 0.

There’s a new fighter in the Colemans’ corner now. Place your bets.