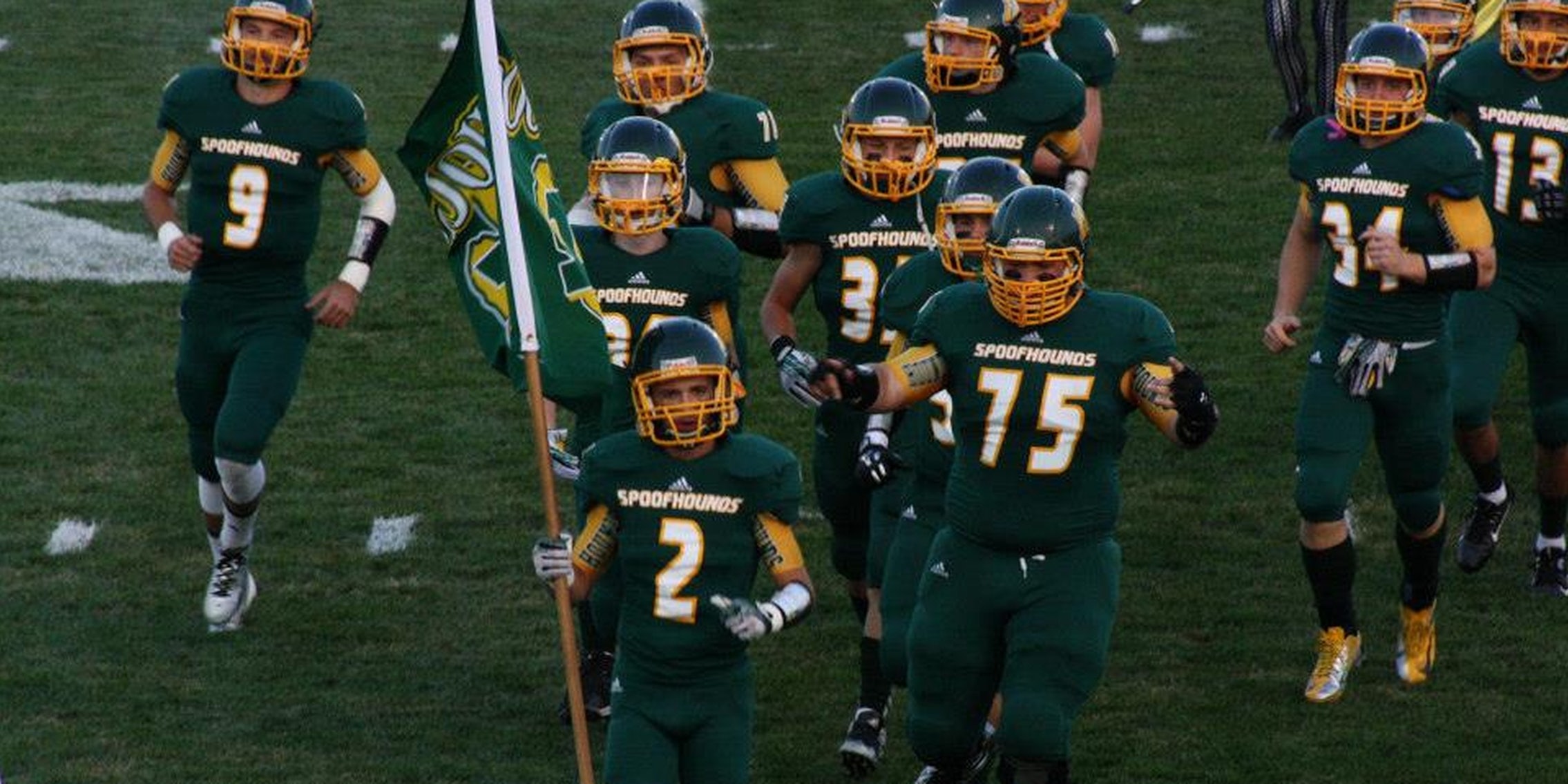 A small town sides with alleged rapists, driving out a teen victim and her family.

It sounds like a nightmare too over-the-top to be anything but fiction.

After a tragic accident, a mother starts over in a new town, only to find that far worse horrors await her family when her 14-year-old daughter is filmed while being brutally raped, then left to freeze on her own lawn on a cold night in January. And when the local town political machine kicks in to protect the alleged rapists, the community the family hoped would embrace them subjects them to months of harassment—starting with job loss and culminating in suspected arson.

It all happened to a girl named Daisy Coleman, a teenager whose alleged rapists, members of her high school football team, are accused of filming her and another girl, then propping her up, crying and shivering, against the side of her own house in 22-degree weather.

And then they used their family names and influence to avoid prosecution in the small town of Maryville, Mo.

On Friday, after a seven-month investigation, the Kansas City Star published an article detailing how Coleman’s alleged sexual assault had unleashed a volley of harassment—not upon her alleged rapists, but upon her and her family. First, Coleman’s mother lost her job. Then Coleman lost her spot on the cheerleading squad. At school, she and her brother faced daily harassment and threats, as the video of her rape was allegedly passed from phone to phone. Online, she was called a skank, a whore, a bitch, a slut—words that sent Coleman into deep depression and would eventually cause her to attempt suicide. Twice.

One of Coleman’s alleged rapists, Matthew Barnett, is the grandson of Missouri state representative Rex Barnett. According to a timeline of the events published by Kansas City public radio station KCUR, Barnett allegedly was caught on film raping Coleman while she was too drunk to walk. Barnett and several of the other alleged participants in the case were members of the football team and members of beloved local families; the community was outraged that Coleman had accused them.

At a local dance competition, one contestant showed up wearing a shirt reading Matt 1, Daisy 0. Two months after the rape occurred, despite strong medical evidence, corroborating witness testimony, and documented confessions from the alleged rapists, all charges against Barnett and another participant, including a felony charge against Barnett for sexual assault, were dropped. The case files were sealed.

Finally, after the Coleman family had transferred schools and eventually moved out of the town, their house, which had stood on the market for months, mysteriously burned to the ground earlier this year.

Not everyone in Maryville was unsympathetic.

“We had what I considered to be a very serious crime,” Nodaway County Sheriff Darren White told KCUR.

After charges were dropped, a local Change.org petition requested a state investigation into the prosecuting attorney in the case, Robert Rice. Daisy Coleman commented on the petition to thank her supporters:

“They are not getting away with this. Thank you.. all of you that have signed this and are trying to help me and my family get justice :)”

But despite the petition’s 1,260 signatures, Rice’s decision to close the case stood unchallenged.

In the days since the Kansas City Star report went online, outrage from around the country has grown, even as local Maryville residents insist the young men involved are innocent. On Gawker yesterday, the top commenter linked the Internet to Matthew Barnett’s Facebook page before it was quickly deleted. Anonymous has launched a #Justice4Daisy campaign on Twitter and other social media outlets, encouraging calls to Rep. Barnett’s office to “ask how he feels about his grandson getting off for a rape.”

Hacker collective Anonymous is also getting involved in the case, just as it did in the Steubenville, Ohio, case of a girl whose rapists were also beloved members of their high school community.

While Coleman has suffered extensively from depression since the incident, things may be looking up. A comment left on Gawker last night by someone claiming to be Coleman’s cousin Heather Moeller indicated that Coleman was aware of the Internet’s support, and that it was making a difference:

“Thank you all for your support of my cousin! She really is a wonderful person. She doesn’t deserve any of the heartache that she has had to endure! All of your support helps her to more than you know. From the bottom of my heart, thank you all!”

The first comment she received in response was from commenter lindywestissofat: “She sounds like a drunken whore to me…….and everyone else. She’s probably lying.”

But as attention grows, so does the pressure on the residents of Maryville, current and former. This morning, Twitter users urged girls attending school with Matthew Barnett, now a freshman at the University of Central Missouri, to beware:

Ladies, if you attend UCM watch out for rapist Matthew Barnett. #Justice4Daisy https://t.co/EmyIkhAhJb

How powerful is social media? Matthew Barnett and Rep. Rex Barnett are about to find out. https://t.co/KxGwsmGN9k

But social media can only go so far if no one is willing to prosecute the case. That was the original reason for the charges being dropped. One of the boys’ family members told the Star that “Our boys deserve an apology, and they haven’t gotten it yet,” while prosecutor Rice called it a case of “incorrigible teenagers” drinking alcohol and having sex.

Whatever the taint on the reputation of Maryville, Mo., it may be that Internet justice may be the only kind Daisy Coleman and her family will ever get.