The Internet is infested with fake Ebola cures

With nearly 4,000 deaths attributed to an ongoing outbreak of the Ebola virus—far more than have been recorded in the last 40 years combined—misinformation is spreading about as fast as the disease itself, thanks in part to the Internet. It’s gotten so bad that the FDA has begun to crack down on retailers who claim their products can treat, cure, or prevent infection.

Just what sort of medical myths are Facebook scam artists touting? A lot of them want you to believe that natural or herbal remedies are all you need to survive the epidemic. Here, for example, is someone who insists that Polish eggnog is the answer.

Then there’s the conspiracy page devoted to the idea that Garcinia kola, a plant common to West Africa, can cure not just Ebola but cancer and AIDS as well. (Kola extract has been used to halt the replication of the Ebola virus, though it is not a cure, as rumored in Nigeria.)

Some observers think that an Ebola cure has been found in ZMapp, an experimental drug that has been used on several patients, though barely any doses exist, and it hasn’t been subjected to clinical trials to prove its efficacy or assess any possible adverse effects.

Over on Pinterest, meanwhile, “essential oils” are the hot-ticket item, with users claiming that the Ebola virus “can not live in the presence of #oregano oil or #cinnamon oil.” Some breathlessly add that these “two highly anti-viral oils need to be in your arsenal!” Clicking often leads to the websites of companies that the FDA has reprimanded for unapproved claims, including DoTerra International, Young Living, and Natural Solutions Foundation. Other posts link to survivalist blog advice (apparently elderberry tincture and an isolation room are key). 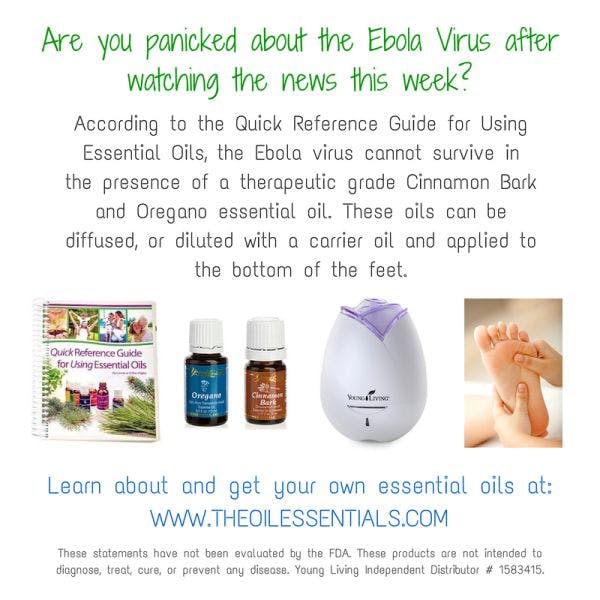 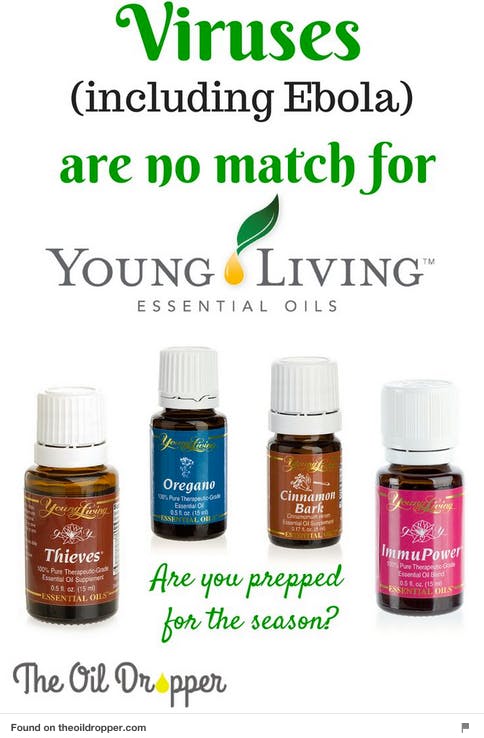 Twitter and Instagram appear to be given over to crackpot theories or bizarre jokes—good luck telling the difference. Also, please do not inject any amount of bleach into your body.

L ⚠️Why Does The #CDC own The Patent on Ebola ⚠️Google : EBOLA American Patent ⚠️ Ebola has a Patent which means Ebola was made in the Lab by💊BIG PHARMA💊 , who will make TRILLION$ if a Pandemic happen around The World🌍‼️⚠️GOOGLE : US GOVT EBOLA PATENT⚠️ Why is these White Devils trying so hard 2 Kill & Depopulate The Planet‼️ #ebola #thecureforebola #ebolacure #bigpharma #usgovt #airborne #outbreak #agenda21 #depoplution #cinnamonextract #patent #pandemic #fda #ndaa #obama #rex84 #illuminati #newworldorder #nwo #whitedevils #virus #diseases #pharmaceutical companies


This could be the cure for ebola ♥ pic.twitter.com/4Hf1sGEvx8

This is IG response to me posting the hashtag #GarciniaKola which is the cure for Ebola pic.twitter.com/5fJLKFZGck

They deleting people Instagram Posts for talking about the cure to ebola LOL 😂😂😂😂😂 pic.twitter.com/olIgzzetLn

Mexican mom’s be like “Callate! This the cure for Ebola!” pic.twitter.com/W6DXUARviN

Vietnamese grandmas swears this is the cure to Ebola pic.twitter.com/1QQgETUMCC

EBOLA truth Exposed, The cure has always been there – https://t.co/8SgiuuyBOw pic.twitter.com/hlJKR1c8gx

how to cure Ebola pic.twitter.com/nBEC4DpmBB

One always ought to take things read online with a grain of salt, but when it comes to Ebola, you can probably use a whole handful.