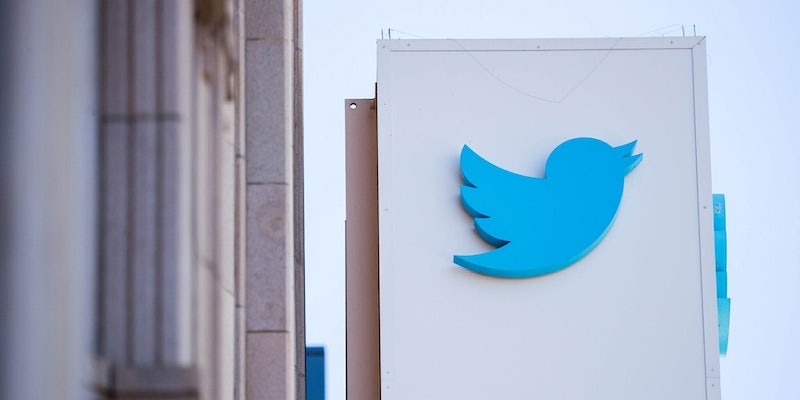 The accounts were spreading misinformation about the election.

Twitter suspended around 1,500 accounts last week that spread false information about the date of the 2018 midterm elections, according to a new report.

The New York Times said that the spread of misinformation came from a group of internet users who disguised themselves as pretend left-wing activists. Twitter suspended the accounts for violating its rules regarding “intentionally misleading election-related content,” according to the report.

The accounts—which reportedly originated on r/The_Donald, a large pro-Trump community on Reddit—were originally intended as a joke. However, they were suspended after they began posting that the 2018 midterm election was on Nov. 7, when in reality it is Nov. 6.

The accounts made themselves up to be “NPC’s,” or “nonplayable characters,” the newspaper reports, a term and meme used to describe liberals.

Here’s how the Times described it:

Several months ago, users on 4chan and Reddit, the online message forums, started using the term NPC to refer to liberals. These people, they said, join the anti-Trump crowd not because they are led by independent thought or conscience to oppose President Trump’s policies, but because they’re brainwashed sheep who have been conditioned to parrot left-wing orthodoxy, in the manner of a scripted character.