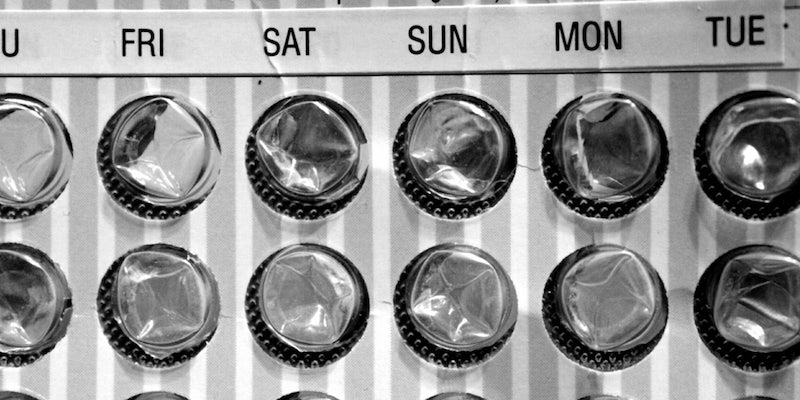 The judge wrote that the rule could cause 'enormous and irreversible' harm.

A federal judge has blocked a plan from President Donald Trump‘s administration that would allow employers, universities, and insurers to opt out of covering birth control for moral or religious reasons, according to reports.

Pennsylvania U.S. District Judge Wendy Beetlestone granted a preliminary injunction as part of an ongoing trial regarding the rules brought about by the Department of Health and Human Services earlier this year. The rule said employers’ insurers could forgo the Obama-era requirement to guarantee cost-free birth control based on “sincerely held religious beliefs.”

The birth control and contraceptive requirement was mandated as part of the Affordable Care Act.

BuzzFeed reports Beetlestone said the rule could cause “enormous and irreversible” harm to women in Pennsylvania and “across the nation.” The case brought up by Pennsylvania Attorney General Josh Shapiro, or “the Commonwealth,” as referred to in Beetlestone’s decision.

“The Commonwealth’s concern is that absent available cost-effective contraception, women will either forego contraception entirely or choose cheaper but less effective methods—individual choices which will result in an increase in untended pregnancies,” Beetlestone wrote. “That, in turn, will inflict economic harm on the Commonwealth because unintended pregnancies are more likely to impose additional costs on Pennsylvania’s State-funded health programs.”

In October, the Trump administration argued that it was “necessary and appropriate” to expand the exemptions for religious reasons because it placed a “substantial burden” on employers’ freedom of religion.

California has also sued the administration because of its October rule.

You can read more about the temporary injunction here.