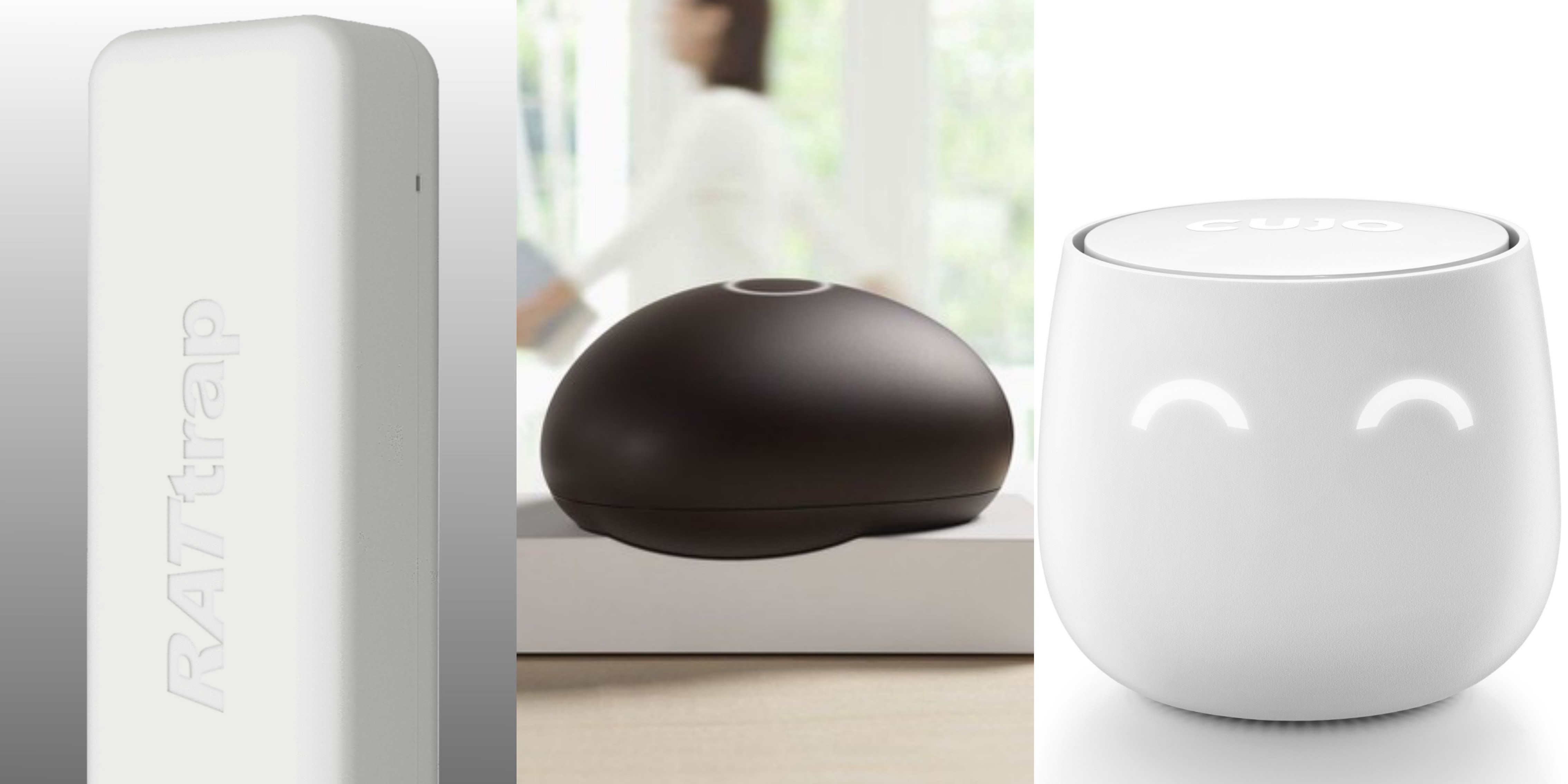 These smart firewalls will keep hackers out of your home

Just sit back, and let these firewalls do the hard security work for you.

The most recent batch of documents released by WikiLeaks contained an especially worrying revelation: A vulnerability in Samsung Smart TVs allowed the CIA to spy on targets. The manufacturer might have already patched the security hole, but Internet of Things security remains a contentious issue—and consumers have more to worry about than American spies.

Internet-connected gadgets and smart home devices continue to churn out vulnerabilities that hackers can exploit.

We recently presented a set of general guidelines and practices that can help secure your smart home devices against attacks. But not all IoT devices have the power to protect themselves or the capability to patch their vulnerabilities.

An obvious option would be to completely avoid installing connected gadgets in your home until manufacturers become responsible enough to build stronger security into their devices. An alternative is to get a smart home firewall, devices that enhance your home network security by finding and plugging security gaps found in your connected devices. Here are three smart firewalls you might want to consider.

CUJO is a smart firewall developed by a namesake Los Angeles startup and supported by a crowdfunding campaign on Indiegogo. With a sleek, cup-like design, CUJO is a plug-and-play firewall that acts as a bridge between your devices and your internet connection.

CUJO connects to your router via an ethernet cable. A companion mobile app lets you monitor and control its activity. It uses Artificial Intelligence and Machine Learning to recognize devices in a network and set a baseline for normal activity. The device will then examine inbound and outbound network traffic and block any abnormal activity.

When CUJO blocks a threat, the user can decide to either unblock the device or to further investigate the possible threat. This is a practical approach that can make up for unpatched vulnerabilities in smart home gadgets.

CUJO is constantly finding new threats and updating its cloud threat library by analyzing the behavior of millions of devices. This means you’ll be updated in a near-real-time fashion with new threats discovered across CUJO’s customer base.

You can buy the CUJO at $250 with a lifetime subscription, or you can get it at $100 and pay a $9 monthly subscription fee. It’s also offered at Daily Dot with a discount.

While network protection is an arduous and complicated process, RATtrap has managed to fit it into the confines of an easy-to-setup gadget. The RATtrap has two ethernet ports, one that connects to your router and the other to your modem or other internet connection device.

This firewall has no manual setup and starts doing its magic as soon as you bring it in the loop. RATtrap detects threats by examining the source and destination of your network traffic. The device encrypts and routes DNS requests through IoT Defense’s global DNS infrastructure, providing privacy from prying eyes (including your internet provider) and protecting against possible access to malicious domains and phishing attacks.

RATtrap will also detect and block device scans such as those coming from the search engine Shodan. Hackers use Shodan to find vulnerable devices and assemble IoT botnets to carry out attacks such as last October’s huge internet blackout.

The IoT Defense cloud, which supports the RATtrap, performs a host of operations, including the digestion and analysis of threat data.

RATtrap has an associated app and a web portal where users can connect and access insights and analytics data about the threats blocked by the device and its performance. However, their use is optional because RATtrap is designed to perform its functions automatically and silently.

RATtrap comes with a $230 price tag and no monthly subscription fee.

Dojo sends notifications and warnings through its companion mobile app as well as a stone-looking contraption featuring colored lights. A white light means you’re safe and a red light means a possible threat has been detected in your home network.

Once connected to your home network, Dojo automatically discovers and profiles your devices and assigns them to appropriate security groups. Dojo then creates a tailored security policy for each device and enables constant monitoring and mitigation of both internal and external attacks.

The company translates the knowledge into dynamic policy updates that keep all Dojo devices constantly updated with the latest threats. Dojo will prevent attacks such as botnets, DDoS attacks, data leakage, man-in-the-middle attacks and phishing.

Dojo’s $200 price includes a one-year subscription to its cloud service. Users will have to renew their subscription at $10/month or $99/year.

Keep your home smart and safe

With millions of smart devices finding their way into homes every day, it is crucial to have a good defense plan for your home network. A combination of good security practices and smart firewalls can help you take full advantage of the added efficiency of IoT devices while avoiding the security tradeoffs.