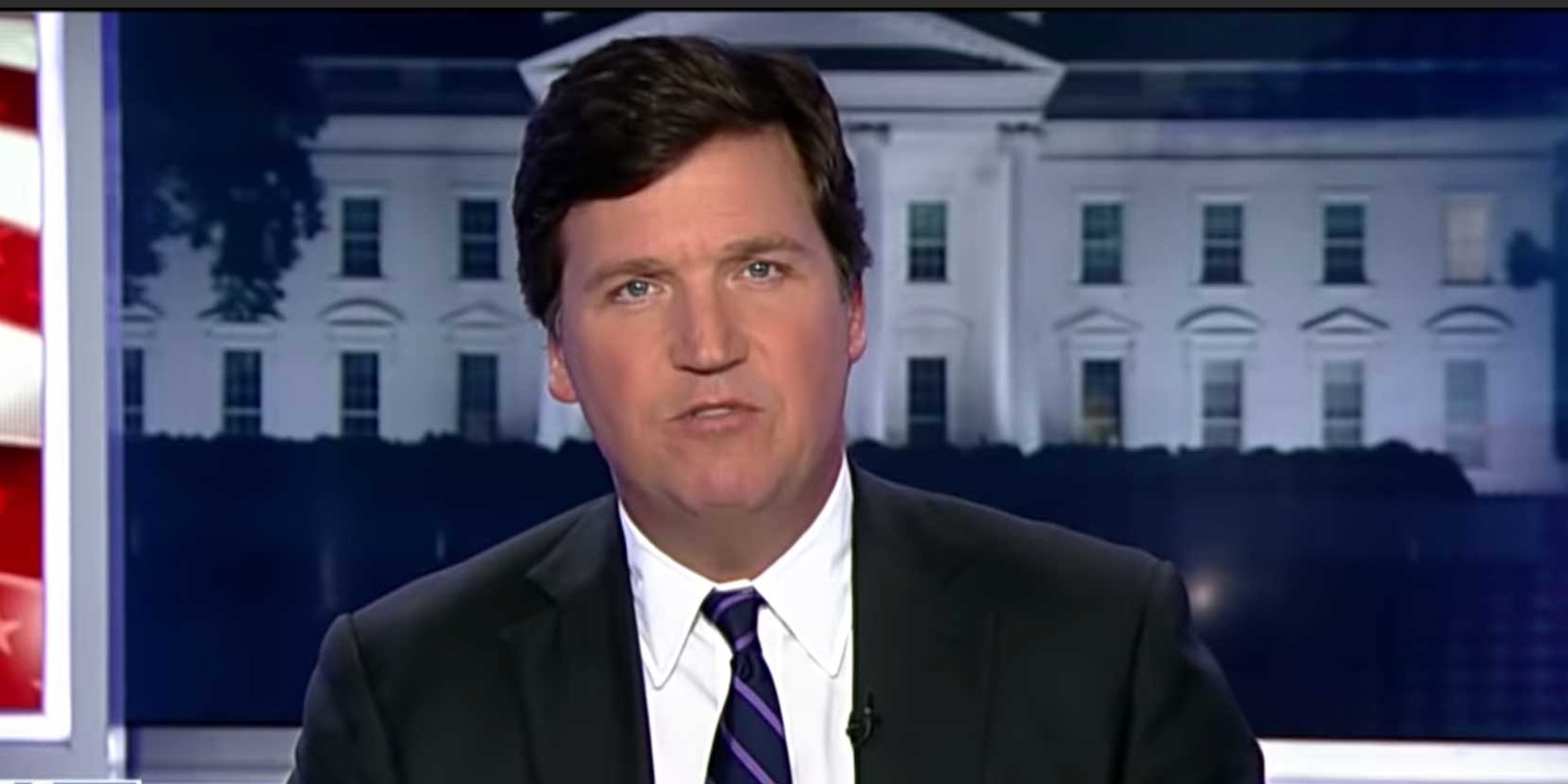 Fox News host Tucker Carlson is refusing to apologize for misogynistic, sexist comments he made on a radio show that recently resurfaced.

Between 2006 and 2011, Carlson called into shock jock radio show “Bubba the Love Sponge” where he discussed with the hosts his views about child sexual assault and women in general. The audio resurfaced over the weekend after Media Matters for America, a non-profit media watchdog, shared a collection of the clips along with transcripts.

The clips include Carlson condoning the actions of Warren Jeffs, a former cult leader who was exposed by his 65th wife and has been serving a life sentence since 2011 for sexually assaulting a 12-year-old and a 14-year-old. Jeffs led the Fundamentalist Church of Jesus Christ of Latter-day Saints (FLDS) where men, including Jeffs, married underage girls under the pretense of practicing polygamy.

“The rapist, in this case, has made a lifelong commitment and take care of the person, so it is a little different,” he’s heard saying, enraged. “Let’s be honest about that. He’s not accused of touching anybody.”

“I’m just telling you that arranging a marriage between a 16-year-old and a 27-year-old is not the same as pulling a stranger off the street and raping her,” he said. “That’s bullshit.”

He went on to say what “gets to women” is when people argue with them on any topic, “especially feminism.” “You just need to be quiet, and do what you’re told,” he said of what to “actually” say to women. “They love it.” In another segment, he says, “I love women but they’re extremely primitive, they’re basic, they’re not that hard to understand.”

He’s also heard referring to Alexis Stewart, daughter of Martha Stewart, as the c-word, and was even urged by the hosts in the conversation to refer to her as that. In another segment, he’s heard criticizing Supreme Court Justice Elena Kagan’s looks. “I do feel sorry for her in that way,” he reportedly said of her. “I feel sorry for unattractive women… physically, the problems with her are fundamental. She’s never going to be an attractive woman.”

In a statement to the Washington Post, he stood by his words, claiming he was caught saying “something naughty,” and then invited anyone who disagrees with him to share their views.

Carlson has a long history of spewing racist and sexist comments, but these hit a collective nerve. By Monday, #FireTuckerCarlson was trending on Twitter.

Tucker Carlson bullied and harassed me without giving me a platform to defend myself. He giggled while he told my story of surviving gun violence. Lied about my fight. But the saddest part? I’m just one on a long list of the same.

The almighty dollar still matters most in America, and a majority of women control household spending. Let’s show them who’s really in charge and what we WON’T TOLERATE. #BoycottTuckerCarlson #FireTuckerCarlson

While the hashtag is clearly picking up steam, who knows if it’ll lead to any real action. Fox News has a history of standing by hosts and executives who have been accused of sexist and racist remarks and even sexual harassment and assault.