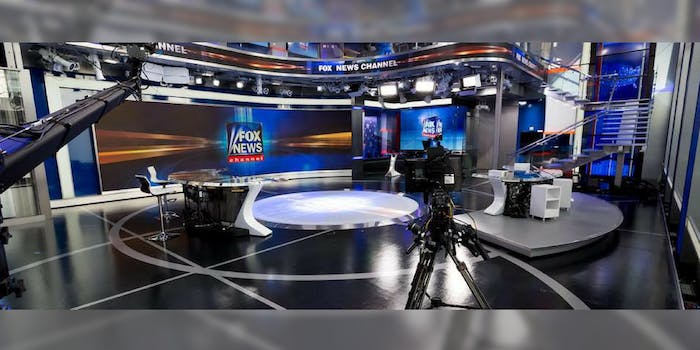 This brings the total number of discrimination suits against Fox, by just a single firm, to 23.

According to Poynter, the new suits come from an employee at Fox Radio and two former Fox News accounting department employees. The former suit alleges that the radio employee was subject to “unrelenting sexual harassment” from male co-worker Ron Flatter. She was asked not to report her complaint to the HR, but did after Flatter made a physical threat.

The second and third lawsuits come from an accounts payable coordinator and an accounts receivable specialist, who separately allege they were fired because of their pregnancies. According to the coordinator’s suit, she was fired less than 72 hours after telling her supervisor she was pregnant, and had never received formal criticisms or complaints before being fired.

According to the specialist’s suit, she was fired shortly after giving birth. Both women from the latter two lawsuits also allege that they were subject to racial discrimination from Judith Slater, Fox News’s former controller.

“By way of example only, Slater referred to [the former coordinator] as ‘girlfriend’ in a mocking and stereotypical impersonation of a Black woman. Slater also regularly referred to the 16th floor of Fox’s headquarters, where [the woman] and many other minority employees worked, as the ‘ethnic floor,'” the complaint reads.

The new suits come on the heels of the death of former CEO Roger Ailes, who was ousted last summer after sexual harassment claims made by former Fox News personality Gretchen Carlson, as well as the recent firings of Bill O’Reilly for sexual harassment claims, and The Five personality Bob Beckel for racially insensitive remarks. Fox claims that the new lawsuits are “without legal basis.”