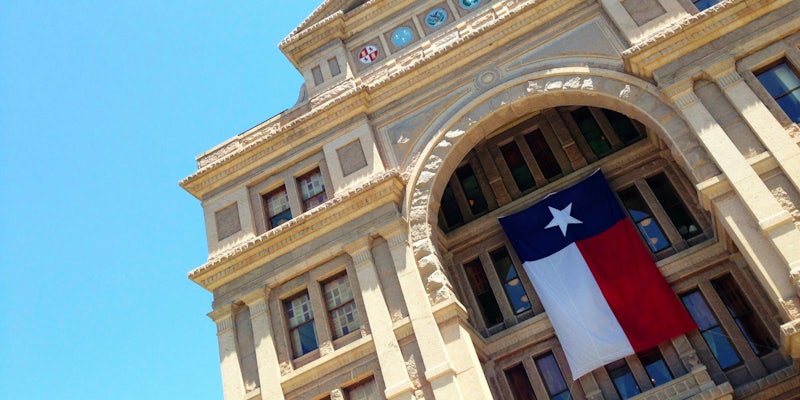 The law makes one of the most common second trimester abortion procedures illegal.

As early as September, Texas women will be required to bury or cremate fetal remains from their abortions.

On Tuesday, Texas Gov. Greg Abbott signed into law Texas Senate Bill 8, a series of anti-abortion regulations. In addition to the fetal remains requirement, the law bans the donation of fetal tissue, bans “partial-birth abortion,” a non-medical term referring to a procedure already banned under federal law, and bans dilation and evacuation (D&E) procedures, one of the most common abortion procedures for second trimester pregnancies. Under the law, people who help women access (D&E) procedures could be legally jailed.

The new law comes less than a year after the Supreme Court ruled that Texas cannot enact abortion restrictions that place an “undue burden” on women seeking an abortion. According to the Texas Observer, the law’s critics and some supporters agree that SB8 isn’t intended to advance women’s health, increasing the law’s chances of being challenged in court.