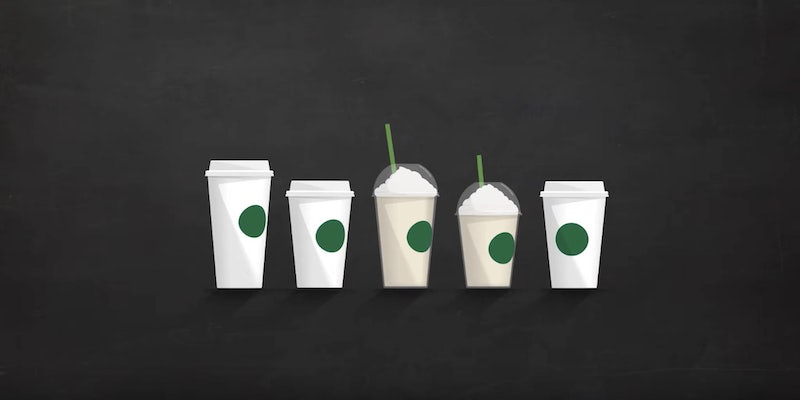 The Starbucks boycott is backfiring spectacularly

Another boycott bites the dust.

Starbucks is getting a double shot of publicity as fans and critics of Trump alike battle to maintain dominance of the #BoycottStarbucks hashtag.

After Starbucks CEO Howard Schultz announced the company would hire 10,000 refugees in response to President Donald Trump’s immigration ban, Trump supporters balked, threatening to boycott the coffee giant and suggesting the company should hire veterans instead.

Note: Schultz’s pledge was to hire 10,000 refugees in 75 countries around the world, so it’s unclear how U.S. veterans tie into his plan precisely.

Why would a coffee shop get political and risk losing half of their business? STUPID! @Starbucks #boycottstarbucks BUY @DunkinDonuts #MAGA

But critics of Trump quickly appropriated the hashtag for their own purposes, making fun of the boycotters and thanking racists for taking their business elsewhere.

Pretty big fan of the #BoycottStarbucks movement. Now I can get my delicious coffee in a slightly shorter and less racist line.

Got worried when I saw #BoycottStarbucks trending, turns out they pledged to hire 10,000 refugees. Gonna buy myself some coffee.

Thank you, @Starbucks CEO for committing to hire 10,000 refugees.

To all those tweeting #boycottstarbucks, thanks for the shorter line.

None of the #BoycottStarbucks people actually drink Starbucks because they were already boycotting over red cups.

It’s not the first boycott that has backfired on Trump supporters. The president has been central to attempted boycotts of Yuengling beer, Apple, and the new Star Wars movie. (Key word “attempted”: Rogue One had an opening weekend of $155 million domestically.)

Nor—as that last tweet suggests—is it even the first Starbucks boycott attempt by Trump supporters, who swore off the brand for its green holiday cups late last year.