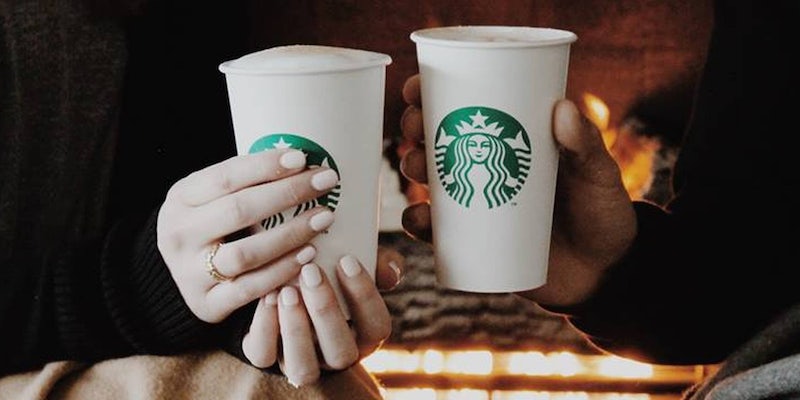 They argue Starbucks should hire vets instead—even though it's already doing so.

In response to Trump’s executive order calling for a ban of refugees into America, Starbucks CEO Howard Schultz announced a plan to hire 10,000 refugees globally in the next five years. “We will neither stand by, nor stand silent, as the uncertainty around the new administration’s actions grows with each passing day,” Schultz wrote in an open letter to company staff.

That is when Trump supporters started calling for a Starbucks ban.

1000s of homeless veterans are starving right now on the streets – yet @Starbucks wants to hire refugees to troll @POTUS?#BoycottStarbucks pic.twitter.com/XnVPXrxWWQ

Many are arguing that it’s unfair of Starbucks to offer assistance to refugees and not veterans. However, the company already offers all veteran employees free college tuition to their spouse or child and has hired over 5,500 veterans and military spouses as part of their commitment to hire 10,000 vets by 2018.

This isn’t the first time Trump supporters tried to boycott Starbucks—and that time, it worked out pretty well for the company, since the boycott actually involved buying a cup of coffee.