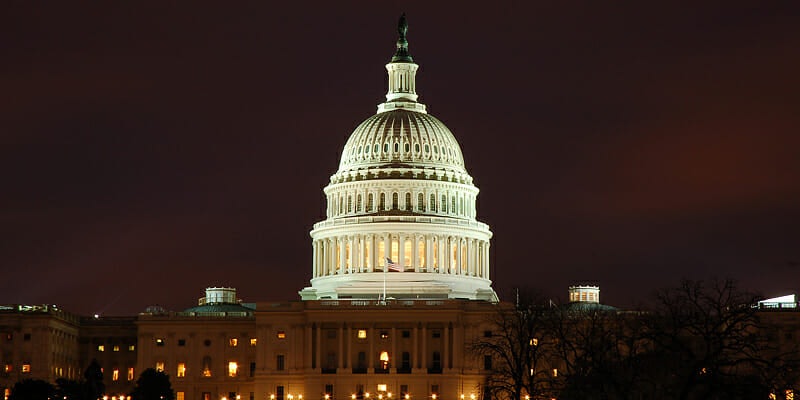 People affected by the shutdown are sharing #ShutdownStories on Twitter

The shutdown entered its fourth day on Tuesday, affecting Christmas plans for many across the country

While President Donald Trump was left tweeting about being alone on Christmas Eve, a much sadder trend was seen on Twitter on Monday—federal employees, affected by the government shutdown, sharing their stories.

The shutdown reached its fourth day on Tuesday, with a stalemate between Trump and congressional Democrats over the funding of the border wall.

While politicians remain divided on the issue, the shutdown trickles down to individuals and families. As previous records show, it often affects poor families and low-income workers. Many are sharing their accounts using the hashtag #ShutdownStories. It’s a grim look into the lives of the common citizen who have become collateral damage to divisive politics.

The trend likely began when Twitter user Tea Pain asked for people to share their stories on Sunday:

If you're bein' affected by the #TrumpShutown, drop Tea Pain a tweet with your story and he'll retweet ya. Use the #ShutdownStories hashtag. Sound good?

Thousands responded, each sharing their own kind of struggle:

We were relying on that paycheck to pay the car payment because I was too sick to work most of the month. Thank you, Mr. President. #ShutdownStories

My husband is active duty Coast Guard. Everyone thinks the military is getting paid during the shutdown, but the Coast Guard is facing no pay on the 1st due to being DHS and not DoD. We live in NYC, pay over $2K/month in rent, have a toddler and one on the way.#ShutdownStories

A lot of the tweets are surrounding the sole breadwinner of the family who now has no pay:

A TSA friend, who lives on a pay check to pay, a family of three depends on him, is spending his holidays without pay. #ShutdownStories

My daughter is furloughed. Sole breadwinner. I have enough cash to get her family through January. If it goes longer, I will dip into retirement savings. Whatever it takes to protect my daughter and my grandkids #ShutdownStories

Worst of all, it means Christmas is canceled for many:

My dad works at a federal prison, and has been there for the past 16 years. My mom told me tonight, that they decided against presents for each other because they dont know when he will get paid again. Thank you @realDonaldTrump for causing my parents to do this. #ShutdownStories

The shutdown is having ripple effects on those who are not employees of the federal government but are dependent on it:

#ShutdownStories Last summer, our city was ravaged by the Carr Fire. Whiskeytown Lake (where Carr Fire started) is now unattended. The teams doing recovery work are furloughed. Winter rains and runoff will further damage the rivers, lake and forest. #ThanksTrump

My husband is a tattoo artist. 3 clients have canceled because they doubt they’ll have paychecks. That’s our paycheck for the week after Xmas. #ThanksTrump #ShutdownStories #TrumpChristmasShutdown

#ShutdownStories
All the offices I’d need to visit to go over financial aid are closed for the holidays, but will stay close until the shutdown is over. So I likely can’t go to college next term. Why do government shutdowns screw over literally everyone but the ones responsible?

For thousands of people, it’s not a very merry Christmas this year, especially amid growing fear the shutdown can last until mid-January.