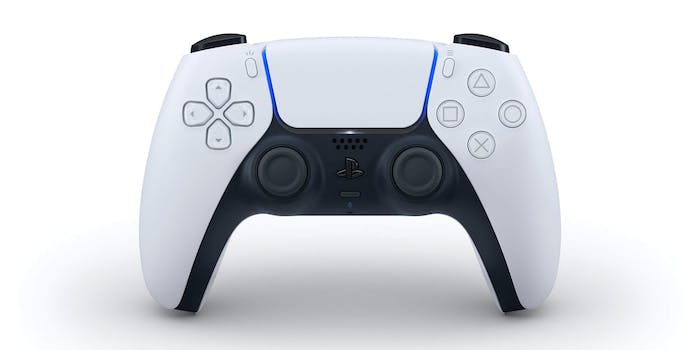 Sony pushes back PlayStation 5 preview event due to protests

The event was supposed to take place on June 4.

The event, which was originally set to take place on June 4 and promised to preview some of the video games that would be available to purchase and play when the PlayStation 5 console launched, has not been rescheduled. EA made a similar move by delaying the launch of Madden NFL 21.

“While we understand gamers worldwide are excited to see PS5 games, we do not feel that right now is a time for celebration and for now, we want to stand back and allow more important voices to be heard,” a post from PlayStation’s official Twitter account read. A verbatim statement was also added to PlayStation’s blog post announcing the live-streamed event.

Earlier in the day, PlayStation’s Twitter released a statement denouncing systemic racism and pledged to “continue to work towards a future marked by empathy and inclusion.”

And on Sunday, Sony emphasized in a Twitter post in solidarity with Black Lives Matter that it needed to make sure that it was “doing more than just stating that we are allies.”

The delays over video game releases and previews follow several days of protests across the U.S. over the death of George Floyd in Minneapolis, systemic racism, and police brutality.