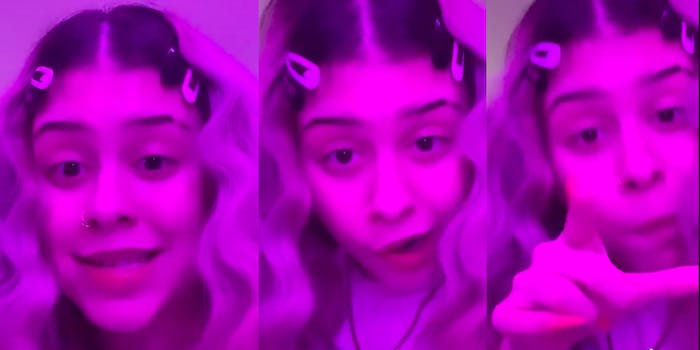 TikTok teens demand that ‘all men’ get pegged in 2020

With more than 14 million views, the hashtag #PegAllMen2020 is taking over TikTok. The origin of the trend is uncertain, but user @Itstrvn was one of the first to deploy the hashtag.

Itstrvn’s video gained over 221,000 views and 77,000 likes, and since then, thousands of people began to use the #PegAllMen2020 hashtag and share their opinions on the matter. Many women and people who have sex with men have made videos wherein they ask their boyfriends or friends if they would be OK with being pegged.

One user, @pisswitch, said in a video that her boyfriend would allow her to peg him if her TikTok “blew up.” The video now has over 330,000 views with 2,336 comments, mostly supporting her in the sexual endeavor. She later posted an update video asking her boyfriend how he liked it and he said, “It was alright, I didn’t enjoy it that much though… Not terrible.”

The trend also saw support from gay men on TikTok. One user, @I_am_a_toad, said, “All the girls who are like ‘Yass queen,’ you’re not real allies. If you wanna be a real ally, there’s only one thing you need to do. Peg your boyfriend.”

All of the responses to @Itstrvn’s video weren’t so lighthearted. Some users made duets with the video and commented on her physical appearance, and some even threatened physical harm.