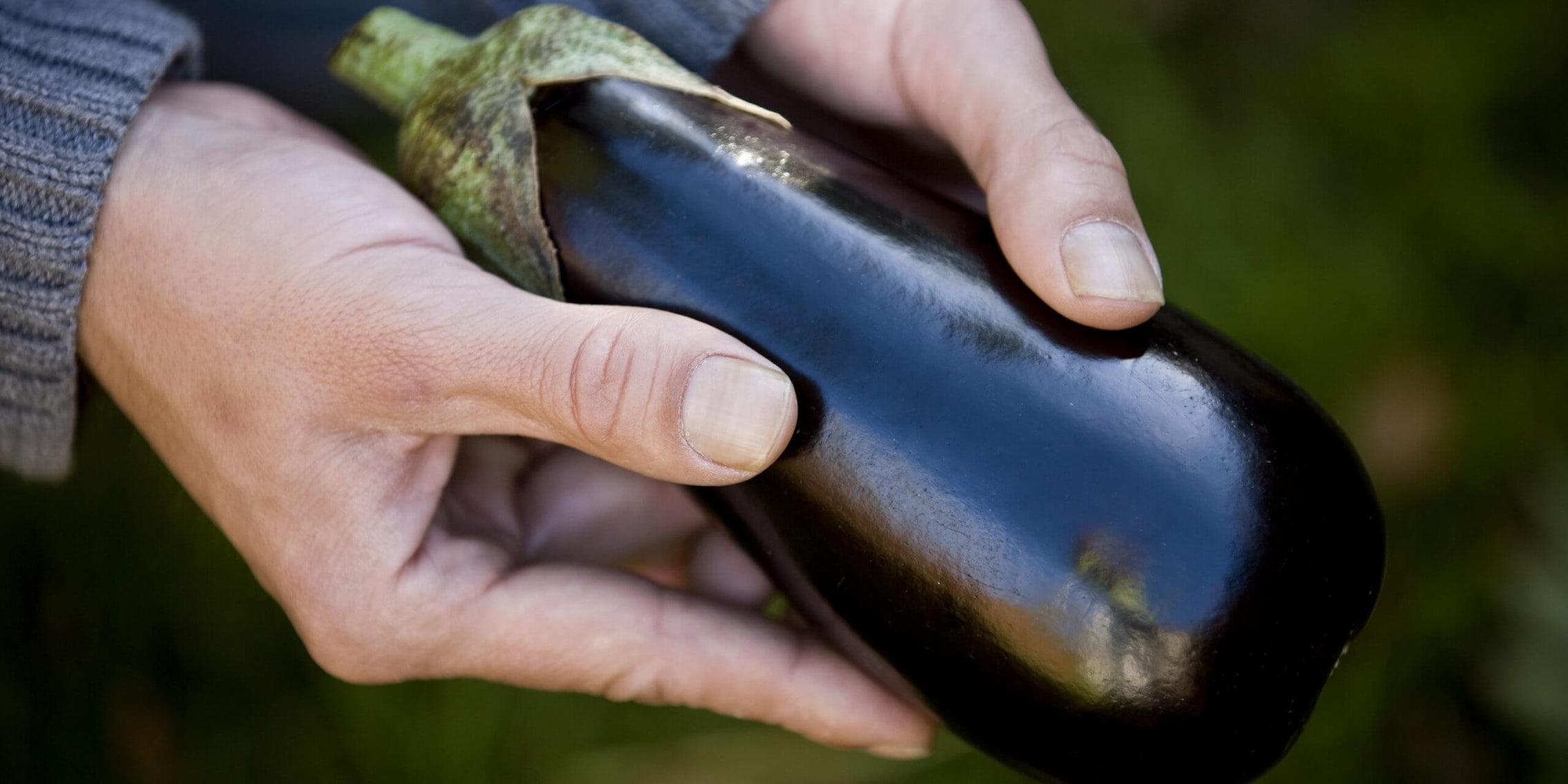 Gotta keep the strap on 'em.

While strapons are most commonly used by cis women, people of any gender—including trans women, trans men, and nonbinary folks—can wear one. Even cis men might use a strap, especially if they experience erectile disability.

Nonbinary sex worker Mercy West has used strapons throughout their career in both their online and offline work. West stresses the strapon’s appeal varies from person to person; using one is an engaging and enjoyable sex toy for them because “most people are attracted” to strapons “regardless of gender or sexuality.”

“In my experience, it’s a tool I enjoy using that other queer folks see as a tool for pleasure as well. But in some circumstances, usually with straight cis male clients, they see it as a weapon, as something used for intimidation and as a replacement for something that they may be too scared to encounter/seek out in the flesh,” West told the Daily Dot. “As unpopular as that opinion might be, it’s true as far as I can tell.”

“I feel like most people assume that strapons are to be used for pain, intimidation, and control. So a lot of sex ed focuses on [female dominant and submissive] uses and safety,” West said. “It would be nice to hear educators talk about becoming comfortable with your toys as partners/play partners and demystifying them. Not only bringing them out for play and talking about how each person feels about each toy and how it’s being used.”

Why do lesbians use strapons?

Writing for Vogue in 2016, Karley Sciortino chatted with several women who use (and have opinions on) strapons to better understand why they’re so beloved. As it turns out, no two queer women use the strap for the same reason. Some sapphics love the “Freudian bullshit” attached to it, as if it grants the user an erect penis if they don’t have one. Others see the strapon as an extension of their sexual expression and bodies. As one queer actress named Mel said, “I know lesbians who, when they go on a Tinder date, will pack their penis in their bag. Like, that’s their dick.”

“Our default is to think that, in a power dynamic, masculine is top and feminine is bottom. But a butch woman will often want to be subjugated sexually because she has to armor herself in the world so much. She has to be tough, just like a man does,” Mel told Sciortino.