Meet Melanie Gaydos, the most inspiring model on Instagram

Melanie Gaydos was born with ectodermal dysplasia. But that didn't stop her from pursuing her dream.

Melanie Gaydos was born with a rare group of genetic disorders known as Ectodermal Dysplasia, which affects her hair, skin, and bone structure. But that hasn’t stopped her from pursuing the modeling career of her dreams.

As an adult, Gaydos decided to use her unconventional looks to her advantage by becoming a model. She began her career as a photography model before she was hired for fashion shoots and a role in a Rammstein video.

Today, Gaydos is a working model in the high-end fashion industry,  regularly posting photos from her shoots on her Instagram. 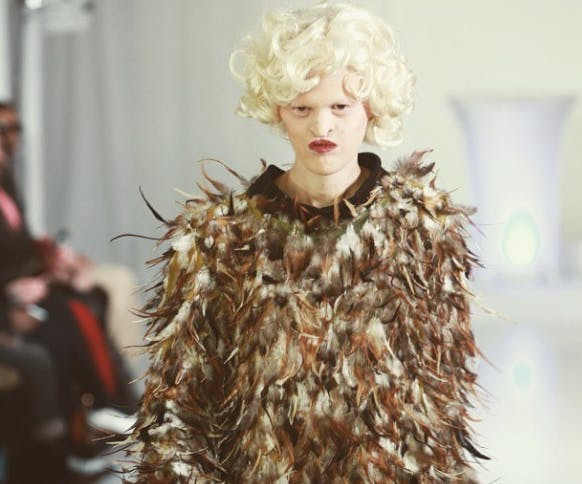 In an interview with the What’s Underneath Project, Gaydos said that in recent years she’s become far more accepting of her appearance, abandoning her old habit of wearing wigs. “I wore wigs really only for societal purposes,” she explained. She’s an incredibly versatile model, her work ranging from catwalk shows to more theatrical photo shoots. 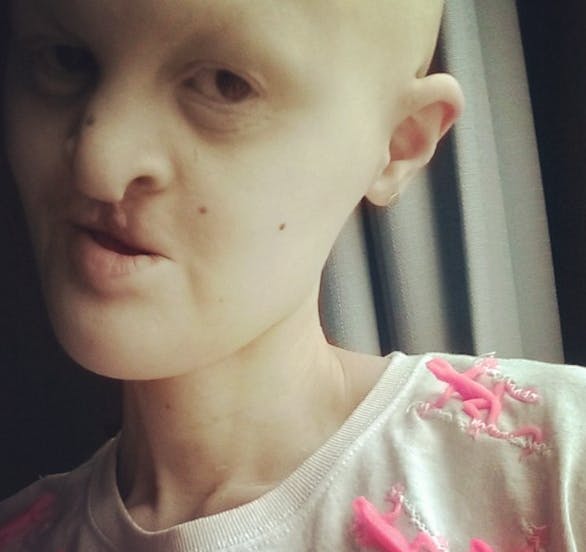 Hopefully, Gaydos’ success is a sign that the fashion world is becoming more open to models whose looks don’t adhere to conventional beauty standards. Still, Gaydos has admitted to the Daily Beast that she’s concerned about being typecast or used as a gimmick. Her goal is to “make good choices so people understand that I’m a serious model,” a decision that already seems to be working out, considering her diverse portfolio of work.