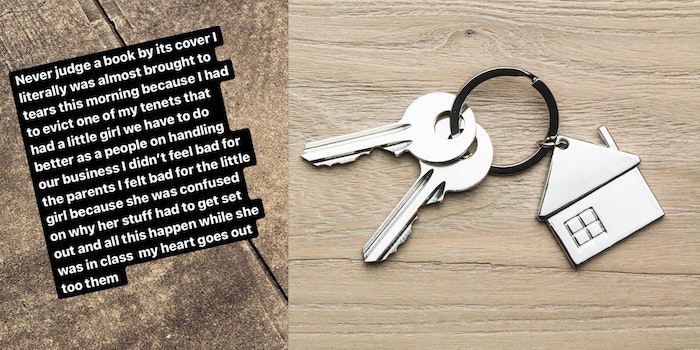 ‘I literally was almost brought to tears.’

Renters in the United States are facing a crisis this year. Though the cost of living has continued to rise over the years in many places, disproportionate to wages, the pandemic has caused an enormous number of people across the country to lose work due to shutdowns or sickness, or simply a lack of customers as people try to stay home and stay safe.