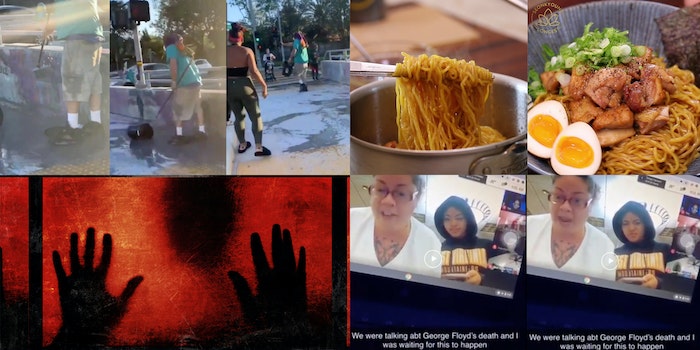 Plus: Stillbirth rates have risen dramatically since the coronavirus pandemic began.

If Tuesday’s presidential debate taught us anything, it’s that the next one should have a “mute” button. In other news, today: