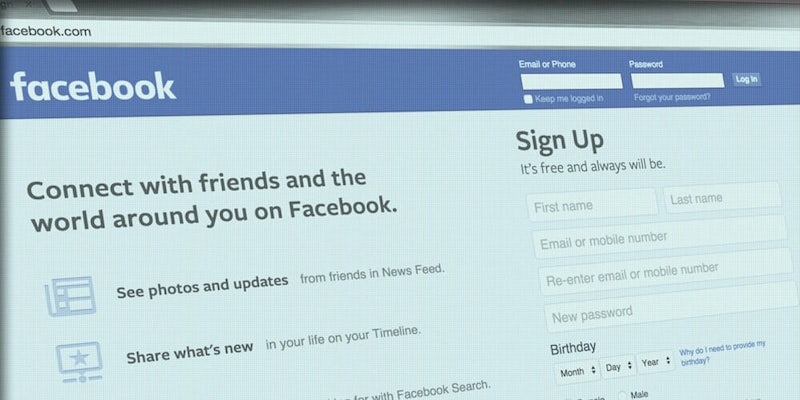 One of the narratives being pushed out is that Democrats are endorsing 'infanticide.'

False abortion news is running rampant on Facebook, and it’s spearheaded by right-leaning websites, according to a study.

The Media Matters study found that the most popular posts regarding abortion are coming from right-leaning sites.

Other popular right-leaning sites the study cited include Ben Shapiro’s the Daily Wire and a Christian site known as the Stream.

The study accused these sites of perpetuating “sensationalized anti-choice rhetoric and harmful misinformation.”

One of the false narratives being promoted is the idea that pro-choice Democrats are endorsing “infanticide”: the murder of an infant.

It found that 23% of links to stories from right-wing sites advocate for bans on abortion after six weeks.

In total, the study examined the top 278 links on the topic of abortion. Of those links, 175 came from right-leaning sites and garnered more than 8.6 million interactions total.

“Overall, 10 of the top 13 domains with the most viral links related to abortion belonged to right-leaning sources; three belonged to websites without political alignment,” Media Matters wrote. “Seven of the 10 websites whose top-engaged links got the most Facebook interactions were right-leaning; of the other three, two were without political alignment and one was left-leaning.”

Abortion became a hot topic after Alabama, Georgia, Kentucky, Mississippi, and Ohio recently passed laws that either outright ban abortion or greatly restrict access to it