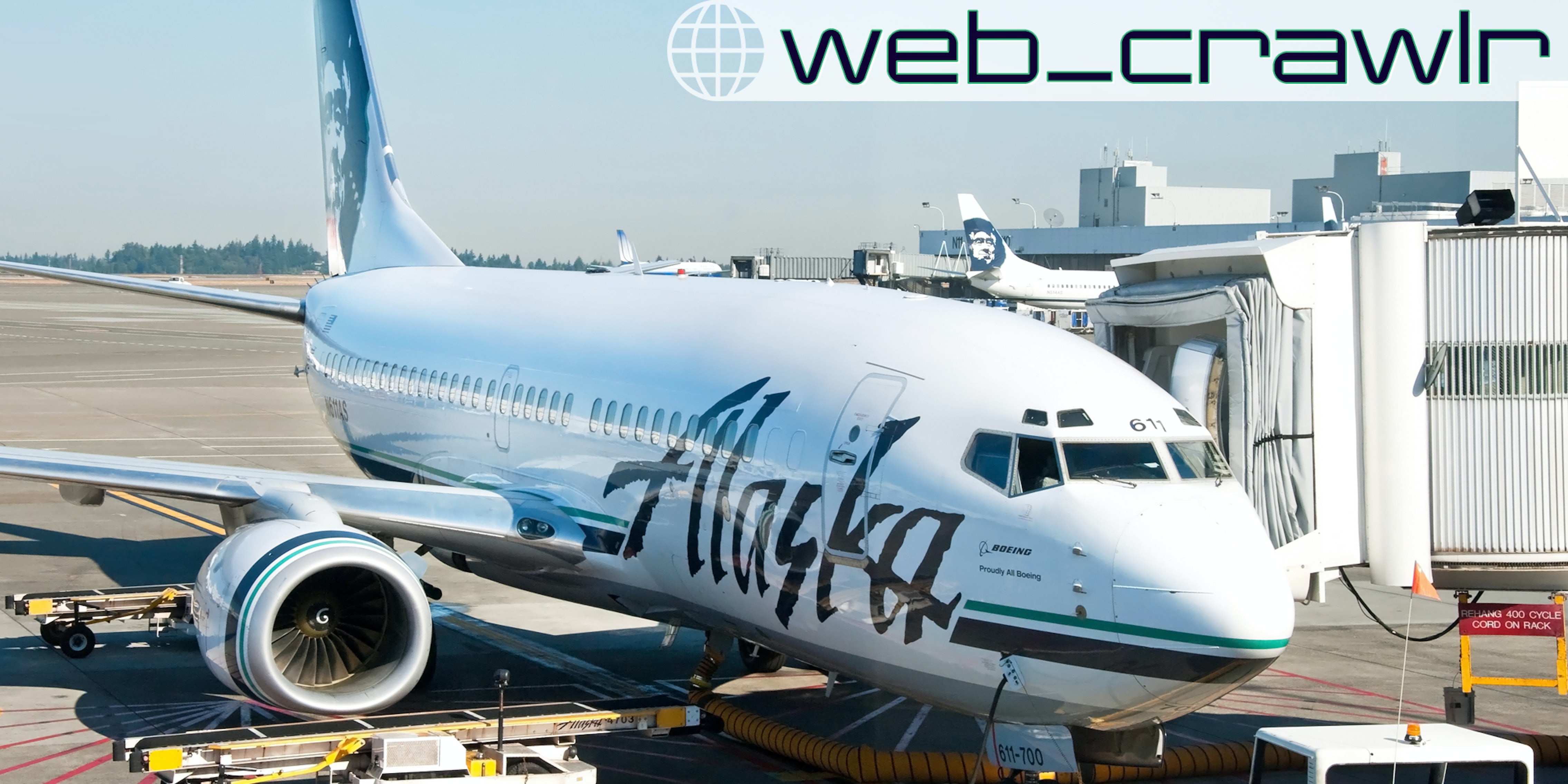 I hope you had a good weekend! We’re starting off the week with top stories about: A woman claiming in a viral video that an airline lost her son, the FCC’s broadband maps already facing criticism, a worker saying she quit after getting an “offensive” 13-cent raise, and how Hollywood turned a blind eye to allegations against Brad Pitt at the Golden Globes.

After that, our Tech Reporter Mikael has his weekly “One Dumb Conspiracy” column.

In a now-viral TikTok, a woman claimed that Alaska Airlines “lost” her son, who she paid to have supervised during his flight.

Just two months ago, the FCC finished a massive revamp of its broadband mapping efforts. However, the efforts are already facing sharp criticism from senators.

💸 WORK DYSTOPIA
‘It was an inflation raise’: Worker says she quit after getting 13-cent raise

In a now-viral video, a worker said she decided to quit her job after they gave her an “offensive” 13-cent raise.

Transform your mental health with psychedelics

If you’ve streamed Netflix’s How to Change Your Mind, you’re no stranger to next-gen therapies for mental health. Mindbloom’s clinically prescribed, guided, at-home psychedelic therapy offers the opportunity to achieve long-lasting breakthroughs in anxiety and depression. Over 74% of clients with moderate or severe depression or anxiety report significant improvement after four sessions. Ready to get started on your journey to mental health? Find out if you’re a candidate today.

💰 In a viral TikTok video, a Costco shopper walks around the store, pointing out prices of items that have allegedly skyrocketed since last year.

🍔 A McDonald’s customer is calling out one of the fast-food locations online after he was told he couldn’t stay in the store for longer than 30 minutes.

📷 In a viral video, someone caught a Walmart Photo Center employee rifling through the photos she sent to be printed.

🍺 The revolution is here, and it’s non-alcoholic. Here are the best non-alcoholic beers for guilt-free nightcaps and pain-free mornings.*

🍗 A woman claims in a viral video that she found metal in her chicken wings from Walmart.

💳 A former Sally Beauty worker says the store credit card they were forced to open caused their credit score to decline after they purchased just one nail polish.

💼 From the Daily Dot archive: For Gen Z, office culture is both nostalgic and glamorous (sometimes).

In a viral TikTok, a bartender shared one of the things she and other bartenders hate: customers blocking the bar.

TikTok user Brianne Gilbert (@brieg3) posted a five-second clip of a line of men at the bar where she works. Rather than drinking, the men had their backs to Gilbert as they leaned against the bar to watch a football game.

“This is what bartenders hate,” the voiceover said.