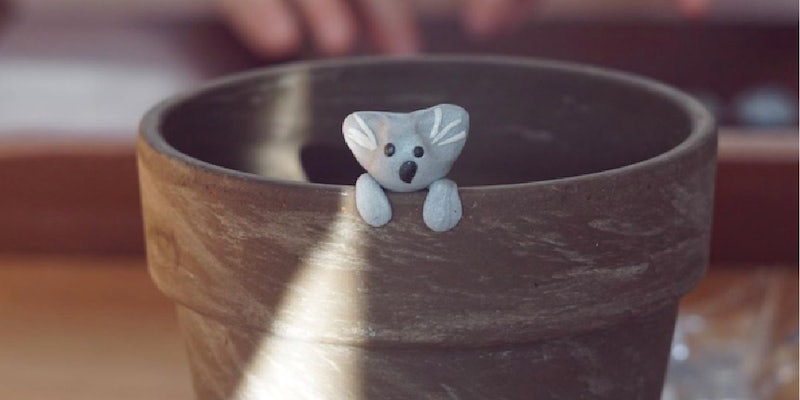 The campaign blew up.

A 6-year-old has become the new face of relief efforts for disastrous bushfires that ravaged the southern region of Australia for weeks.

Owen Colley of Hingham, Massachusetts, was upset to learn that the bushfires have killed scores of animals, his mother told CNN.

His parents decided to do their bit by helping Owen make baby clay koalas and sell them to friends and family, with proceeds going to relief efforts for the fire.

The campaign blew up. Owen’s parents initially set a target of $5,000 on a GoFundMe campaign for the Wildlife Rescue South Coast. By the time of publishing, his koalas had raised $253,000.

The amount so exceeded expectations that the family suspended their koala sales on Sunday evening.

“As this campaign continues to soar beyond what we ever thought possible, we unfortunately need to limit the number of clay koalas we commit to making and sending,” said an update on the GoFundMe page. “As such, we will not be able to say ‘thank you’ with a koala for donations received after 11:59 pm PST, Sunday, January 19th.”

But that didn’t stop people from donating. In the two hours that the Daily Dot reviewed the page, donations grew by nearly $1,000. And people continued to cheer Owen on.

“The work being done to ensure animals are being protected and nurtured is incredibly important and well done everybody involved. Well done for making those lovely miniature koalas young man,” wrote one donor from Scotland.

Owen also has an Instagram page where you can see the adorable clay koalas.

An estimate of more than 25,000 koalas have been killed in the fires that ravaged through Kangaroo Island, with the bushfires affecting more than 80% of the living areas of at least 50 nationally threatened species.