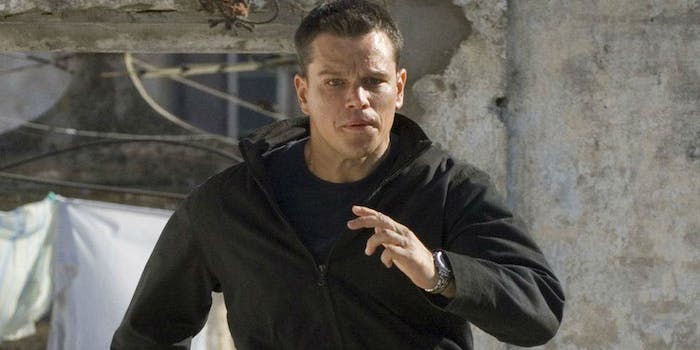 That's a lot of Matt Damon.

Matt Damon fans can get all the Jason Bourne they need for a mere $20 today. The complete Bourne collection is 56 percent off today only on Amazon.

The Bourne Classified Collection includes The Bourne Identity, The Bourne Supremacy, The Bourne Ultimatum, and The Bourne Legacy on Blu-ray. All for a little over the price of one movie ticket to the latest film in the series, Jason Bourne. 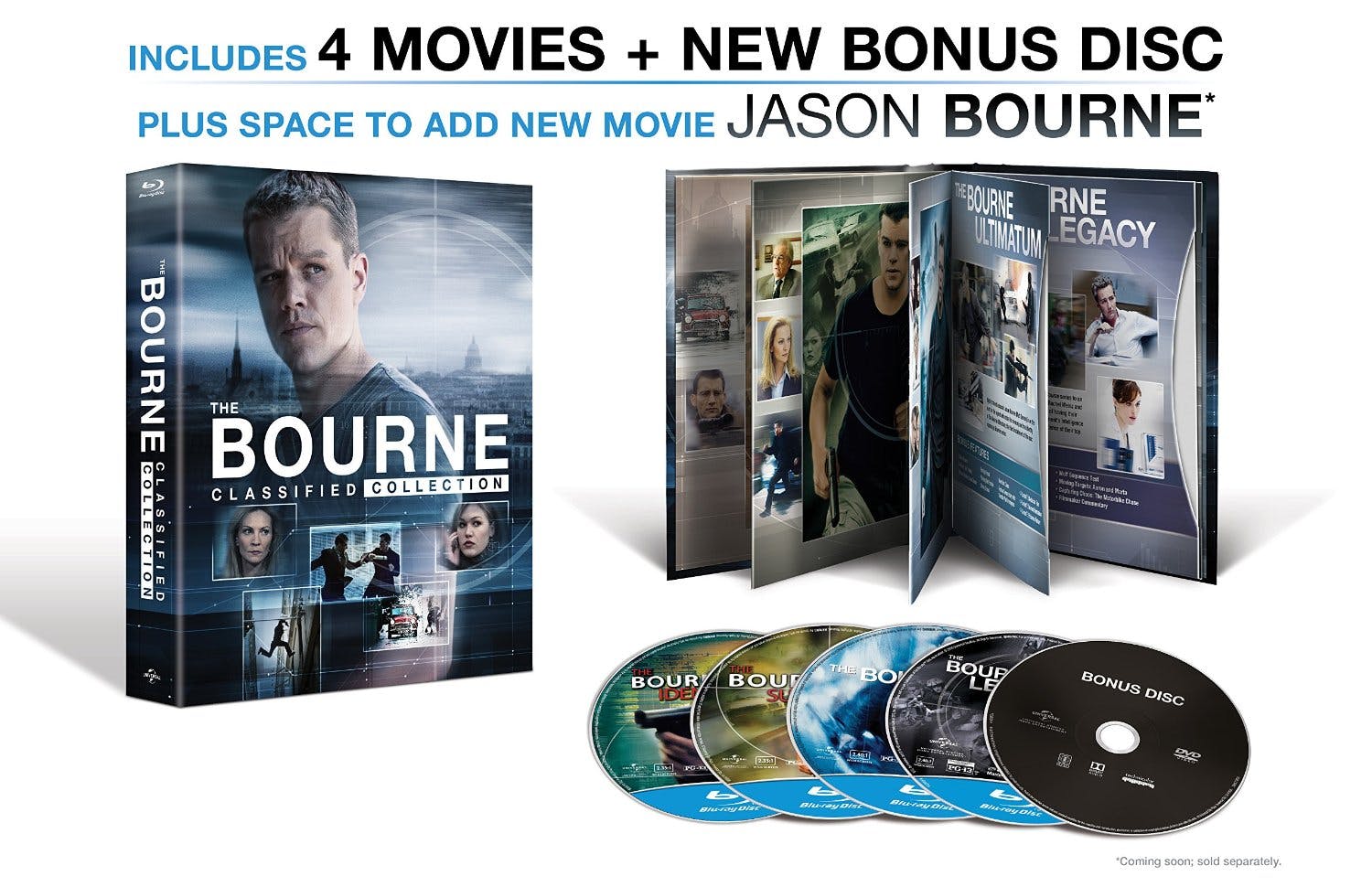 In addition to all four films, the set is packed with special bonus features, including deleted scenes, behind-the-scenes looks, interviews with the cast and crew, and more. There’s also an empty slot for when Jason Bourne is released to purchase.

The set normally costs $45, so this one-day deal is a bargain for fans of the franchise. Hurry, before time runs out. Buy it here.