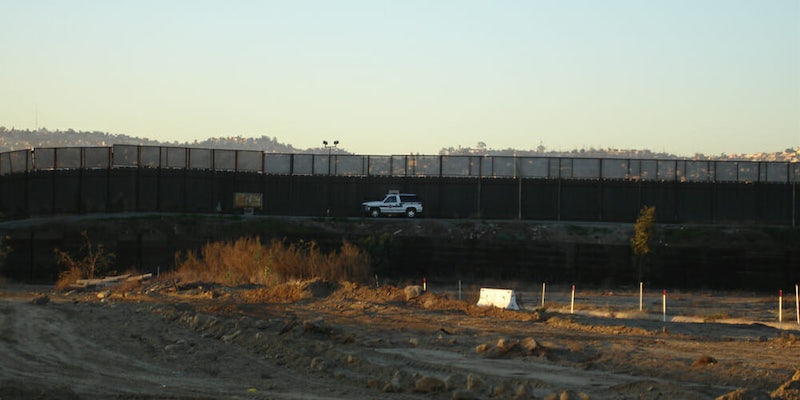 When guidance was finally given, there was nothing about tracking separated children.

Border officials weren’t given guidance on how to enforce the Trump administration’s “zero tolerance” policy until nearly a month after it was announced, according to emails secured by Democracy Now through the Freedom of Information Act.

The lack of instructions could offer insight into how the family separation policy, which separated more than 2,300 children from their families, was carried out so haphazardly. While Customs and Border Protection claimed to have implemented a process for tracking the separations in April, it has now been revealed that the memo with instructions was not sent until May 4.

The emails also reveal that, contrary to CBP’s claims, there was no process set up for tracking family separation. While the emails keep tallies of how many people are being prosecuted, there is no mention of any process or agency for tracking the whereabouts of children who were taken from their parents, or any mention of how, when, or if the families would be reunited.

Scott Shuchart, a former senior advisor at the Department of Homeland Security, told BuzzFeed News that there had been a trial of zero separation in Texas in 2017. Schuchart questioned why the policy was carried out so sloppily, given all the preparation that had been happening. “Why did they not make an effort to have it go smoothly?” said Shuchart. “It’s clumsy and consistent with the amateurish way they went about destroying people’s lives.”

Former head of U.S. Immigration and Customs Enforcement (ICE) John Sandweg also spoke to BuzzFeed News about the lack of preparation and clarity about how the zero-tolerance policy was to be carried out. “The takeaway is that there was no planning or prep for this,” said Sandweg. “There is no mention of children or trying to build in place inter-agency systems to track the location of children and parents. Those are things that are most concerning.”

As of October, over 200 children separated during the summer’s “zero tolerance” policy still remained in government custody, even though a U.S. district judge had ordered the government to reunite them with their families.